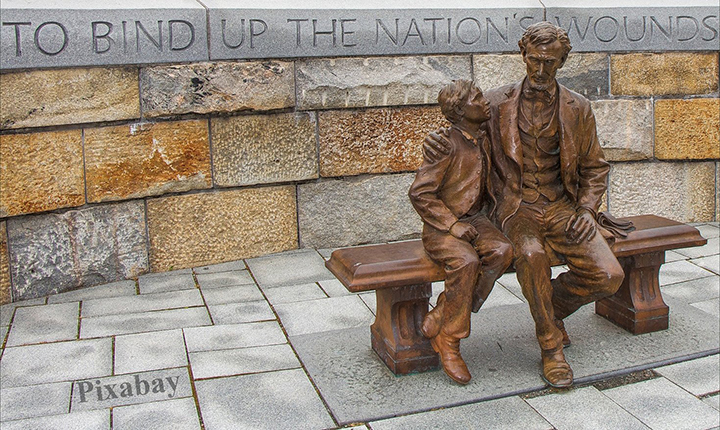 All public statues offend someone somewhere so it is time to move them to museums. Yes...Civil Rights, CSA, Christmas, Men, Women, Native Americans, all of them. Do not remove one and replace with another-just plant a garden or build a fountain.

The above statue offends me because...well it just does.

Someday the major cities will have Hispanic majorities and without a rule against new statues Metro will have large statues of Desoto. [National Hispanic Heritage Month begins September 15, 2017] Or ladies will control the politics and you know what will happen...Or LGBTQ. Let's end the confusion now.

Christopher Columbus, an Italian, statues are protected by the Sopranos so better save for last.

Conclusion: The crime rate in New Orleans will not go down after the statue was removed. I am sure I know the nature of any replacement statue. Apparently New Orleans has solved all other major social problems.

Last suggestion; do not start with one group like CSA men. Let's share the pain with all.