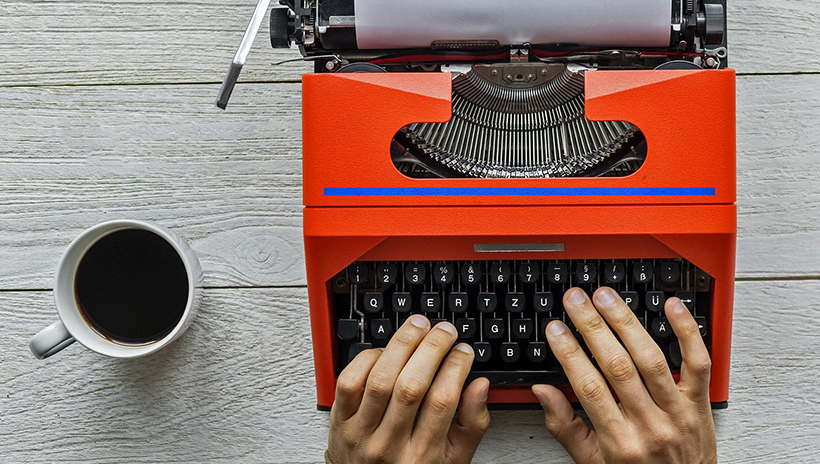 There is nothing new about discrimination and reverse discrimination in large Metros but this may be the worst case in history. Larry Nevers served 24 years with the Detroit Police Department then 4 years in prison before the State Supreme Court studied the case. Obviously, a White Policeman involved in the death of an unarmed Black man in a Black community will cause a media frenzy resulting in large insurance settlements but this one also leads to large settlements with officers.

The 492 pages will be stored on the shelf as a course in Criminal Justice. Larry takes us through his autobiography joining the force, training, experiences, and the tragic night leading to his incarceration. Then step by step we study the legal system as his arrest filters through trial and punishment and appeals...him and 5 other officers.

Larry regrets his lack of martial arts expertise, no pepper spray or non-lethal weapons, and nobody cameras. He regrets the Police Union's lack of funds to afford high profile lawyers. He reminisces about the early prosperous days of Detroit and the gradual decay changing his work life from easy community service to daily conflict with criminals plus the social engineering in the department.

Conclusion: Maybe in the 1990s, a policeman could not transfer his seniority and pension plan to the suburbs. Or maybe he felt some obligation to stay in Metro. I will re-read the book someday to answer why he saw the "train coming" and "did not get off the tracks".