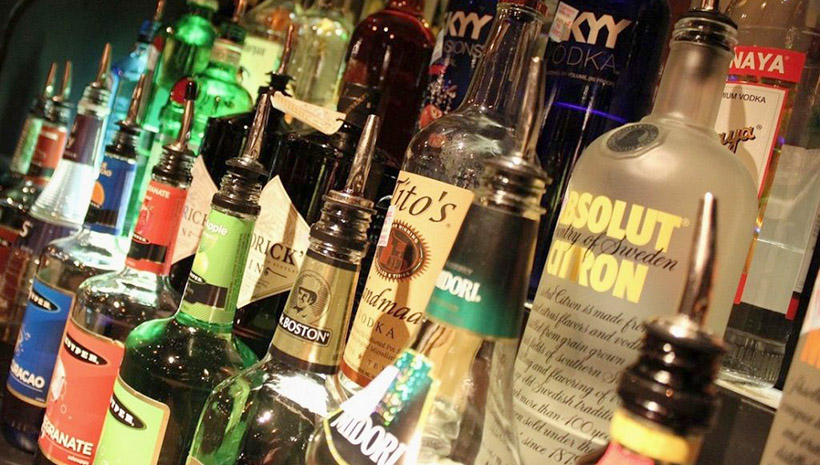 The N.C. General Assembly was correct in votingd — unanimouslyd — to extend a deadline for businesses to renew state alcohol permits.

The N.C. Alcoholic Beverage Control Commission, in response to the governor's lockdown orders, set a grace period for bars, restaurants, and other venues to renew the permits, but that expired June 30. The new lawd — Gov. Roy Cooper will probably sign itd — extends that grace period, giving owners 90 days after the governor lifts emergency orders, which closed the businesses in the first place.

Zack Medford, a bar owner who founded the N.C. Bar and Tavern Association, in a video post talked about the bill, which also gives businesses at least the chance at getting rebates and refunds of dues already paid. Bar owners want the state to prorate the fees against what was already collected.

"It's not a huge win, and it's not a win we were hoping for," Medford said. "But at the same time, it's something. Getting any kind of daylight through the door that's been slammed in our face for the last four months is a win."

Round and round we go.

Extending the renewal deadlines was the right thing to do. It also exposes an ugly dichotomy.

The General Assembly didn't close bars and restaurants. That was the governor, but Democratic lawmakers are willing accomplices.

With one arm, Democratic lawmakers are lauding each other with congratulatory elbow bumps, all the while smiling at Cooper in search of approval. With their other arm they send gestures toward Republicansd — lawmakers and voters. Those gestures aren't so nice.

Businesses, notably restaurants and bars, across North Carolina are closing by the day. They'll continue to close, even with government payouts and small legislative victories.

Cooper, because of COVID-19, closed most retail businesses March 17, with a few exceptions, such as grocery stores and restaurant take-out. The state entered Phase Two of Cooper's reopening plan May 20. Restaurants opened, with limited capacity, but bars and gyms, among other businesses where people gather, remained closed, for five more weeks, Cooper said at the time. On June 24 he added three weeks to the closures, including bars and gyms.

The tavern association, on behalf of 185 business owners, filed a lawsuit, as it sought a temporary restraining order and a preliminary injunction that would allow them to reopen. A judge said no, but several related lawsuits, including from gym owners, are pending. Bowling alleys are reopening, per a judge's ruling, though Cooper has vowed to fight that, too.

So it goes. Round and round.

As the lockdowns began in March, some lawmakers pushed for a provision in a pandemic-relief bill allowing restaurants to offer sealed, to-go cocktails. The move failed in the legislature, with members of both parties objecting despite otherwise broad support. That's unfortunate, because allowing to-go sales would have helped businesses, because alcohol sales carry a relatively high profit margin. Lawmakers have mostly packed things in for this session, so this is a dead issue, at least for now.

Money lost to bars often drops into state-run ABC stores, which never closed during the pandemic and are doing well, especially when compared to sales over last year. Further, at the start of the lockdowns the state ABC resolved to amend ABC policies permitting local boards to "allow any bottles that have been purchased since Jan. 1, 2020, to be returned for a refund at current retail price, less the mixed beverage tax," a news release says. Thing is, that mixed beverage tax amounts to $3.75 per bottle, which would be twice that should a bar owner sell ABC the liquor and then buy it back.

Again, in no way do I downplay the threat of COVID-19 and its potentially deadly effects. We should all do our best to take care of each other. You know, personal responsibility and all. I wear a mask, but don't threaten me at the point of a gun if I don't.

Cooper and N.C. Health Department Secretary Mandy Cohen, in every COVID-19 news conference, talk about balancing public safety and economic health. They want to keep us safe, they say, but also want to keep the economy upright, albeit with a noticeable limp. They're losing on both counts.