Split Court Ruling Permits Some N.C. Felons To Vote | Beaufort County Now | Some N.C. felons who have finished their active prison time will be able to cast ballots in the 2020 election, based on a 2-1 ruling from a state Superior Court panel. | carolina journal, split court ruling, felons, voting, right to vote, september 7, 2020

Published: Tuesday, September 8th, 2020 @ 5:24 am
By: Carolina Journal   ( More Entries )
Publisher's Note: This post appears here courtesy of the Carolina Journal. The author of this post is CJ Staff. 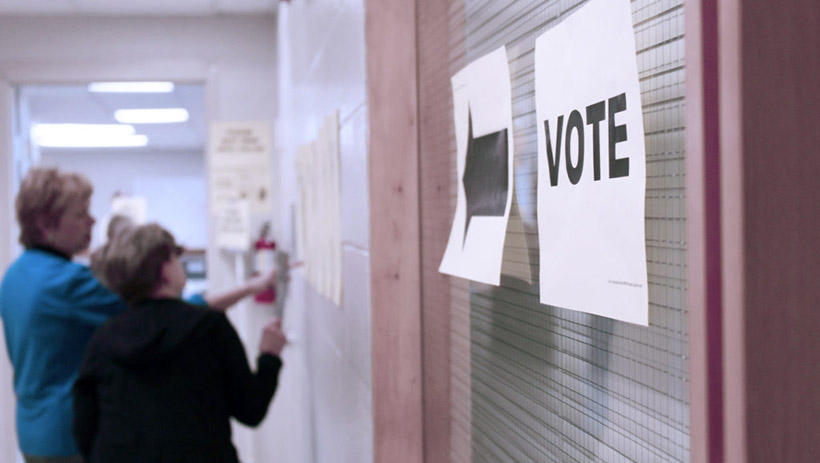 Some N.C. felons who have finished their active prison time will be able to cast ballots in the 2020 election, based on a 2-1 ruling from a state Superior Court panel.

The court's order applies to any felon who is out of prison but still must pay fees or fines before his criminal sentence is considered complete.

The Sept. 4 ruling in the case offered plaintiffs mixed news. The judges refused to strike down voting restrictions for all felons who have completed active prison sentences. But two members of the panel — Judges Lisa Bell and Keith Gregory — agreed that money-related requirements for post-release felons create unconstitutional restrictions of voting rights.

"As Defendants correctly argue, the express words of [the challenged state statute] do not in and of themselves create different classifications of persons convicted of felonies — all such persons remain disenfranchised until they have been 'unconditionally discharged,'" the judges wrote. "However, by requiring an unconditional discharge that includes payments of all monetary obligations imposed by the court, [the statute] creates a wealth classification that punishes felons who are genuinely unable to comply with the financial terms of their judgment more harshly than those who are able to comply."

Bell and Gregory agreed to grant a preliminary injunction allowing those felons to cast ballots this year. The judges limited their injunction to felons now prevented from voting "solely as a result of them being subject to an assessment of fees, fines, or other debts arising from a felony conviction." Felons on probation or parole with no outstanding fees or fines would not be affected.

The third judge in the case — John Dunlow — agreed with his colleagues only in the parts of their ruling that rejected plaintiffs' arguments. Dunlow would have thrown out the entire lawsuit and ruled in favor of the defendants.

The N.C. Republican Party responded to the ruling. "It is outrageous for these judges to change the rules for an election when absentee ballots have already started going out and voting has begun," N.C. GOP Chairman Michael Whatley said in an emailed statement. "This is yet another example of why we need to elect Conservative Judges who will apply the law rather ran re-write the laws they don't like."