Published: Thursday, October 29th, 2020 @ 2:51 am
By: Carolina Journal   ( More Entries )
Publisher's Note: This post appears here courtesy of the Carolina Journal. The author of this post is Kari Travis. 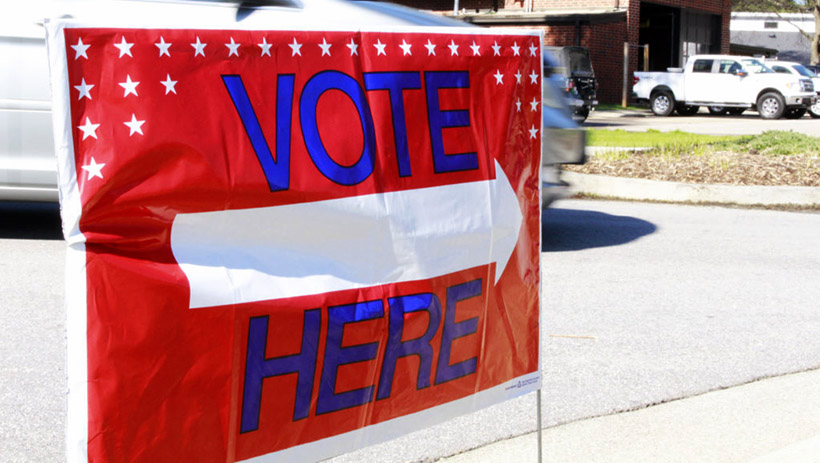 The reasons vary, says Michael Bitzer, a political science professor at Catawba College. It could be voter intensity, loyalty, or enthusiasm. It could be concerns about coronavirus. It could be increased hours for early voting.

Whatever the reason, it's still unclear what the turnout means for election results.

Early voting runs Oct. 15-31. As of 3 p.m. Tuesday, Oct. 27, nearly 3.5 million North Carolinians have voted, about 2,684,192 in person. Another 811,430 cast absentee ballots. Generally, experts count on roughly 70% or 72% of voters to participate, said David McLennan, a political science professor at Meredith College. With 7,327,029 registered voters, it's possible North Carolina will collect about 5.2 million ballots by the time polls close Nov. 3.

The high turnout is a national trend. Americans have cast more than 66 million early ballots, national outlets reported Tuesday, more than 19 million pre-election votes than were cast in 2016.

If North Carolina's electorate is 5.2 million, then two-thirds of the vote has already been cast, Bitzer said. The state could see as many as 4.9 million ballots finalized during early voting.

Carolina Journal reached out to Bitzer for additional comment, but he was unavailable Tuesday.

Chris Cooper is a political science professor from Western Carolina University. He agrees with Bitzer's projections, expecting the state to reach 4.9 million votes before election day.

Then, there's the race for the N.C. Supreme Court, which will shape the state's political landscape for years to come.

All General Assembly seats are also contested. Republicans have held majorities in the N.C. House and Senate for 10 years, and Democrats hope to regain power. The outcome of the 2020 election will influence the state's next redistricting cycle after the 2020 census, since new voter maps will favor whichever party holds the General Assembly.

Absentee votes are an important indicator of partisan loyalties this election, Chris Cooper said. In 2016, Republicans cast more absentee votes than Democrats. This year, the pattern has reversed. Data from Oct. 23 show Democrats hold 41% of all accepted absentee votes. Republicans 30%, and unaffiliated voters 29%.

The early vote usually favors Democrats, Cooper told CJ, and that's held true so far in the 2020 cycle. But Republican turnout surpassed that of Democratic voters a few times in the past week.

"That will be a trend to watch in the coming days," he said.

McLennan is the founder of Meredith Poll, a statewide survey of North Carolina voters. Democrats and Republicans seem equally motivated to vote this year, McLennan told CJ. Most Democrats strongly disapprove of Trump's performance, while most Republicans are strongly supportive.