Compensate Victims of Regulation | Beaufort County Now | As of November, North Carolina’s state government has some $4 billion in unreserved cash in its General Fund, plus well north of $1 billion in its rainy-day account and other reserves. | carolina journal, compensation, victims, regulation, unreserved cash, general fund, december 14, 2020

Published: Wednesday, December 16th, 2020 @ 12:04 am
By: Carolina Journal   ( More Entries )
Publisher's Note: This post appears here courtesy of the Carolina Journal. The author of this post is John Hood. 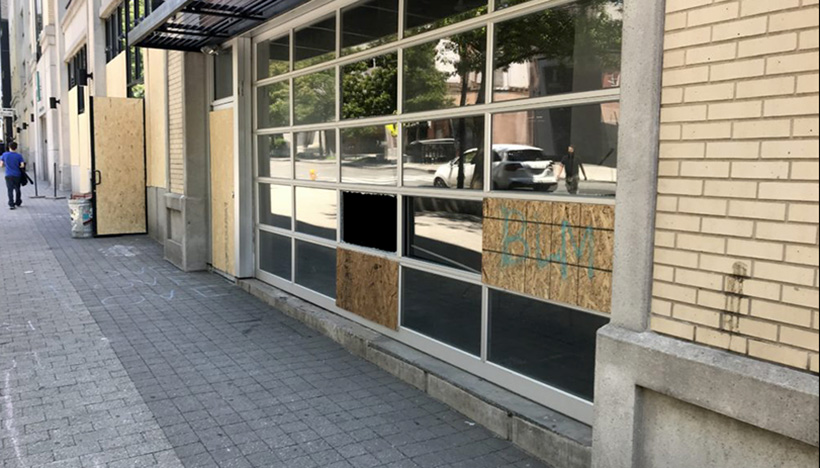 As of November, North Carolina's state government has some $4 billion in unreserved cash in its General Fund, plus well north of $1 billion in its rainy-day account and other reserves.

Other states would dearly love to be in North Carolina's shoes. They're looking at large budget deficits with woefully insufficient savings to close the gap. They're raising taxes, cutting services, and hoping Congress will bail them out with federal dollars — which are, of course, either taxes paid or debt issued against future taxes paid.

While some additional federal aid for certain needs may be warranted in the midst of a pandemic, Congress shouldn't enact the massive bailout many states and localities want. That would punish jurisdictions such as North Carolina that have acted responsibly just not over the past few months but over years of prudent budgeting.

That said, saving state revenue, rather than spending it or returning it to taxpayers, must be a means to an end. You shouldn't hoard cash for its own sake.

The most important reason for government savings is to cover unforeseen budget deficits caused by recessions or natural disasters. Otherwise, policymakers end up raising taxes at the worst possible moment — during economic downturns — or cutting programs indiscriminately, in crisis mode, rather than devoting the time and effort required to fund necessary and effective public services while eliminating, not just reducing, programs that don't work or that lie outside the proper scope of government.

During the first few months of the COVID-era Great Suppression, North Carolina leaders feared that revenues would crash, producing a fiscal crisis. Fortunately, that didn't happen. Indeed, since the 2020-21 fiscal year began in July, sales-tax revenue is running about 7% above last year's trend.

At the same time, General Fund spending hasn't gone up at all. Add the revenue surplus so far this fiscal year to money saved last year, and you get the $4 billion figure I mentioned earlier.

Although we certainly aren't out of the woods yet, it seems unlikely that North Carolina will see the kind of budget problems other states are facing. Lawmakers won't be raising taxes or slashing into core services next year.

Another rationale for government savings is to allow policymakers to pay cash for major infrastructure projects rather than incurring debt service. In today's low-interest-rate environment, this isn't as strong a rationale as it used to be. But it remains a reasonable argument.

While state government's finances are in good shape, the finances of many companies and households are in horrible shape. Even after months of economic recovery from the springtime Great Suppression, about 300,000 fewer North Carolinians have jobs today than in February. Thousands face bankruptcy or eviction. Some restaurants and other small businesses have already closed.

More may follow, especially if Gov. Roy Cooper or local officials go beyond mask mandates and curfews to reinstate sweeping shutdowns in response to the current spike in hospitalizations and deaths. I'm not convinced shutdowns are the right answer, and hope they aren't imposed. But even if they are not, the severe restrictions already placed on the operation of restaurants, bars, theaters, and other service businesses have been extremely painful for many.

I think the General Assembly and Cooper administration should work together to develop targeted, state-funded responses to these problems.

As a fiscal conservative, I believe in minimizing the extent to which government power is used to redistribute resources or favor certain businesses over another. I also believe, however, that when government mandates, not the free choices of consumers, are responsible for imposing costs, governments should provide compensation. That's why we require taxpayers to pay the owners of property taken to build roads, for example.

So, in the case of service businesses and workers harmed by COVID restrictions, I think North Carolina should deploy General Fund dollars to help. Otherwise, we'll be forcing some North Carolinians to bear a disproportionate burden for policies intended to limit the spread of the virus.

That's not the proper role of government, either.