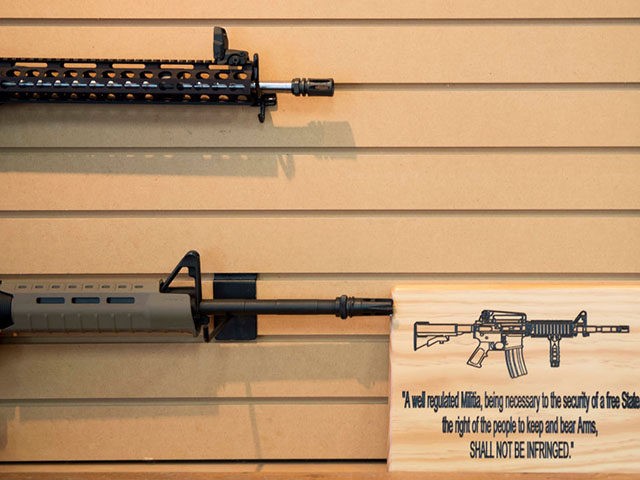 California’s “assault weapons” ban was ruled unconstitutional Friday in the U.S. District Court for the Southern District of California.

The Second Amendment “elevates above all other interests the right of law-abiding, responsible citizens to use arms in defense of hearth and home.” Heller, 554 U.S., at 635. The Supreme Court clearly holds that the Second Amendment protects guns commonly owned by law-abiding citizens for lawful purposes. At the same time, “the Second Amendment confers an individual right to keep and bear arms . . . that ‘have some reasonable relationship to the preservation or efficiency of a well regulated militia.’”

And although the Supreme Court cautioned that the Second Amendment does not guarantee a right to keep and carry “any weapon whatsoever in any manner whatsoever and for whatever purpose,” Heller, 554 U.S., at 626, lower courts have often cited this proviso about extreme cases to justify gun laws in average contexts. There is no evidence that the Supreme Court intended that language to be a license to avoid its common sense holding in average contexts.

Heller took the already expansive zone of protection for weapons that could be used by the militia and focused on the core use of firearms for self-defense. “The [Heller] Court determined that the right to keep and bear arms is an individual right held by the people, and not limited by the prefatory clause — ‘a well regulated Militia’ — only to ‘the right to possess and carry a firearm in connection with militia service.’

Benitez also zeroed in on the phrase “assault weapons,” noting, “As an aside, the ‘assault weapon’ epithet is a bit of a misnomer. These prohibited guns, like all guns, are dangerous weapons. However, these prohibited guns, like all guns, can be used for ill or for good. They could just as well be called ‘home defense rifles’ or ‘anti-crime guns.’”

Benitez ruled against the “assault weapons” ban, finding it unconstitutional but issuing a 30-day stay on his injunction in order to give California Attorney General Rob Bonta a timeframe in which to appeal the ruling.

After 30 days, the following ruling is in effect:

Miller’s case was supported by the Second Amendment Foundation (SAF) and the Firearms Policy Coalition (FPC).

Alan Gottlieb, SAF founder and executive vice president, commented on Benitez’s ruling, saying, “It is clear that the judge did his homework on this ruling, and we are delighted with the outcome.”