Parents revolt over Buncombe County school board's mask mandate | Beaufort County Now | Mask wars have once again erupted in Buncombe County after the school board voted during a specially called meeting last week, without public comment, to require all students and staff to wear masks while inside, regardless of vaccination status.

Published: Tuesday, September 14th, 2021 @ 11:03 am
By: Carolina Journal   ( More Entries )
Publisher's Note: This post appears here courtesy of the Carolina Journal. The author of this post is David N. Bass. 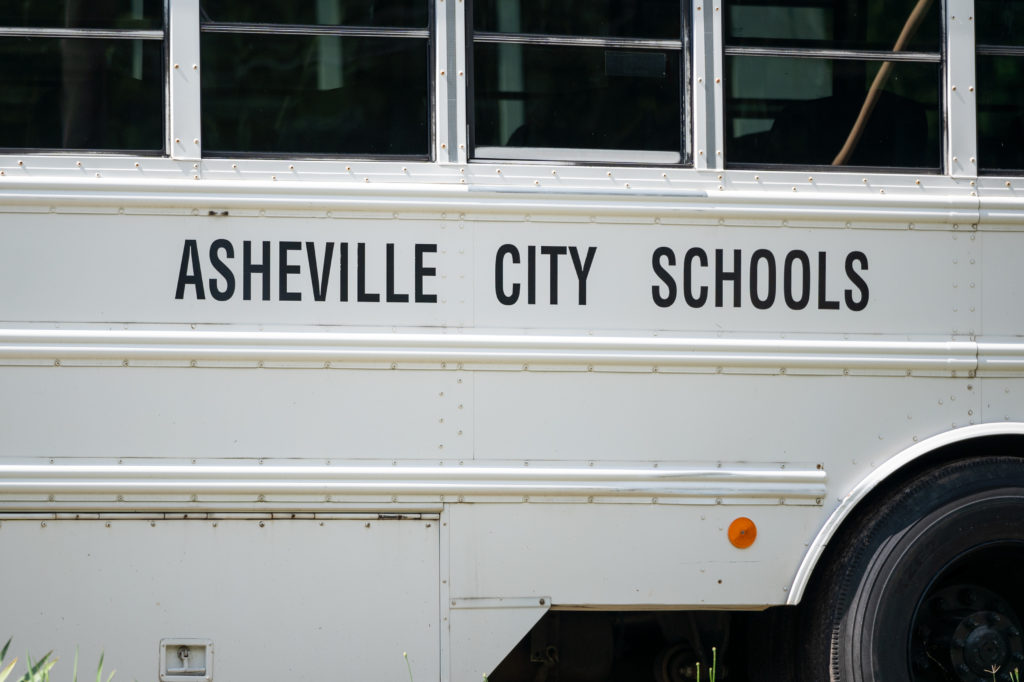 Mask wars have once again erupted in Buncombe County after the school board voted during a specially called meeting last week, without public comment, to require all students and staff to wear masks while inside, regardless of vaccination status.

The board's initial vote earlier in the month exempted the vaccinated from the mask mandate. At that meeting, school board members faced a blistering backlash from public speakers opposed to the mandate, including a group of parents who disrupted the meeting and tried to "overthrow" the existing school board, as reported by the Asheville Citizen-Times.

Local parents are concerned that mandating masks for students - a move meant to stave off infections from the delta variant of COVID-19 - will do more harm than good.

In a letter-the-editor in Tribune Papers, local parent Tamara Parker wrote that parents want to be the final arbiter of whether their kids should wear masks, not the public school system.

"It appears that the school board has lost touch with the reason it exists," Parker wrote. "At the very least, its members should be respectful to the parents of the children they represent and at least listen to what they have to say. It is obvious that this board does not. Unfortunately, these members will have to face up to a lot of legalities down the road, which will cause further division of hostilities and nothing to benefit the students."

A group of Buncombe County parents commissioned the services of a lawyer to pressure the school board into reversing course. In a letter, Raleigh lawyer Matthew Ceradini says the school board had participated in "certain improper and potentially illegal conduct" regarding imposing masks on students as medical devices and failing to properly notify the public of its Aug. 4 meeting and for limiting public access and comment during the meeting.

On July 21, Gov. Roy Cooper, a Democrat, issued new guidance for K-12 public school districts recommending universal masking for all students more than 2 years old and for all staff and visitors. The recommendations leave the final decision up to local school districts.

As of mid-August, about half of North Carolina's 115 school districts have mask mandates in place, according to the N.C. School Board Association. The remaining districts are leaving the decision up to parents.

Lawmakers in the General Assembly have taken up a measure - Senate Bill 173, the "Free the Smiles Act" - certifying that local school systems have the authority to set masking policies, not the state government or the governor. S.B. 173 passed the House in a largely party-line 66-44 vote on June 23 and is currently in a conference committee between the two chambers.