Opportunity Scholarship supporters seek three-judge panel to review lawsuit | Beaufort County Now | Parents supporting North Carolina’s Opportunity Scholarship Program want a three-judge panel to review a lawsuit challenging the scholarships. A motion filed in the N.C. Court of Appeals this month seeks to have the case transferred away from a single trial judge. 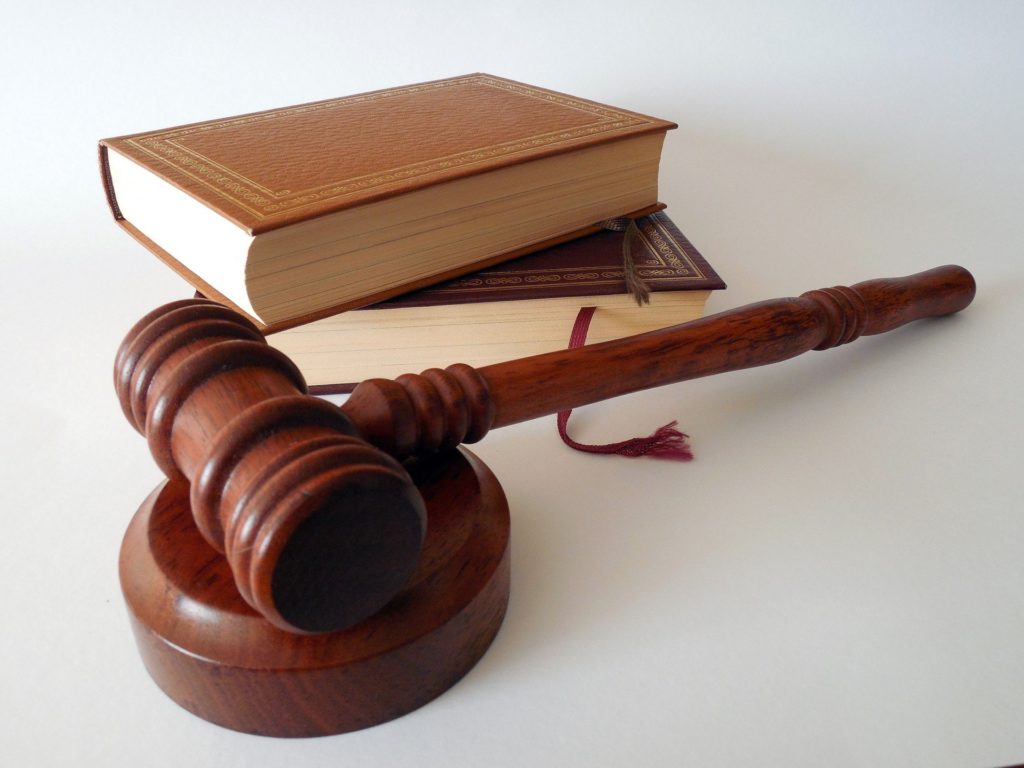 Image by succo from Pixabay


Parents supporting North Carolina's Opportunity Scholarship Program want a three-judge panel to review a lawsuit challenging the scholarships. A motion filed in the N.C. Court of Appeals this month seeks to have the case transferred away from a single trial judge.

"[T]his lawsuit's impact is tremendous," according to a motion filed on behalf of three parents. Each parent uses an Opportunity Scholarship to send a child to a private N.C. school. "At stake is the schooling of children across the state. Since its inception in 2014, the Program has enabled thousands of students from low-income families to attend the school of their families' choice."

The three parents have been working with the Institute for Justice since August 2020. They are challenging a July 2020 lawsuit led by the head of the N.C. Association of Educators, Tamika Walker Kelly. The suit, Kelly v. State of N.C., seeks to have the Opportunity Scholarship Program dismantled.

The N.C. Supreme Court rejected an earlier "facial" challenge against the program in 2015. The justices' vote at the time was 4-3.

State law requires that facial constitutional challenges proceed at the trial court level to a three-judge panel sitting in Wake County. As-applied challenges can move forward in hearings before a single judge.

"Plaintiffs have not disclaimed that they allege the entire Opportunity Scholarship Program is unconstitutional, even while they assert that their claims are 'as applied,'" according to the motion in the Appeals Court. "If the Program were to be dismantled through this lawsuit, the result would be disruption to approximately 16,000 students' education and social circumstances or significant financial strain on their families."

"The plaintiffs have tried to frame their case as being an 'as-applied' challenge, but we know that it's not because of the way that they've asked for relief from the court," said Ari Bargil, Institute for Justice attorney, in an interview with Carolina Journal. "In a nutshell, what they've asked for is the wholesale cessation of the Opportunity Scholarship Program for everybody in North Carolina - all participants and all potential participants."

"That's what actually makes it a facial challenge, rather than as-applied," Bargil said. "These are sort of the games that lawyers play in order to try to get the outcomes that they want. But ultimately, at the end of the day, when what you're trying to do is to bring down an entire system within the state, it's near impossible to style that as a challenge that's laser-focused on just one or two individual people."

Parents defending the Opportunity Scholarship Program turned to the Appeals Court this month after a Wake County trial judge rejected an initial request for a three-judge panel. Lawyers representing the state, the N.C. State Educational Assistance Authority, and legislative leaders all requested a three-judge panel. Superior Court Judge Bryan Collins rejected their request in May.

There is no deadline for the Appeals Court to issue a ruling on the motion.
Go Back