With This Election, Exercise Your Right to Protest! | Beaufort County Now | Donald Trump should appeal to all those who identify as independent and who wish to break from the strict, disinterested, controlling 2-party system. All those who are fed up being controlled and railroaded by the self-interested 2-Party system should exercise their First Amendment right of protest

With This Election, Exercise Your Right to Protest! 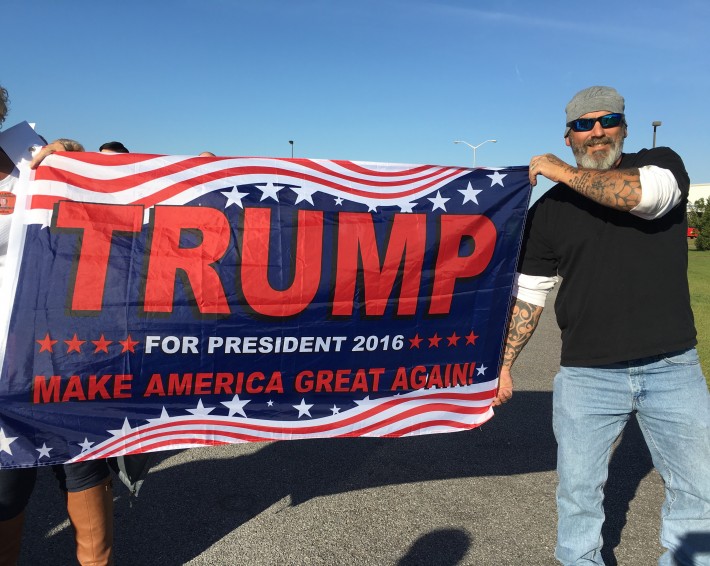 Donald Trump should appeal to all those who identify as independent and who wish to break from the strict, disinterested, controlling 2-party system. All those who are fed up being controlled and railroaded by the self-interested 2-Party system should exercise their First Amendment right of protest by voting for Donald Trump!

On June 5, 1788, Patrick Henry warned his fellow Virginia delegates (assembled in convention to consider the ratification of the US Constitution) that the constitution would eventually lead to an unfortunate transition from a confederacy (group of strong, sovereign states, which is what the States had wanted and intended) to a consolidated central government - one surely capable of tyranny and oppression. He said:

"It is radical in this transition; our rights and privileges are endangered, and the sovereignty of the states will be relinquished: and cannot we plainly see that this is actually the case? The rights of conscience, trial by jury, liberty of the press, all your immunities and franchises, all pretensions to human rights and privileges, are rendered insecure, if not lost, by this change, so loudly talked of by some, and inconsiderately by others. Is this tame relinquishment of rights worthy of freemen? Is it worthy of that manly fortitude that ought to characterize republicans? It is said eight states have adopted this plan. I declare that if twelve states and a half had adopted it, I would, with manly firmness, and in spite of an erring world, reject it. [The States] should not be inquiring how to improve trade or how Americans can become a more powerful people. The question the People [in their state conventions] should inquire about any government is how their liberties can be secured; for liberty ought to be the direct end of your government. Liberty, the greatest of all earthly blessing -- give us that precious jewel, and you may take everything else!

I am convinced the new government is fraught with many dangers. It will eventually and effectually oppress and ruin the people."

Patrick Henry was perhaps our most liberty-minded Founding Father. He was the conscience of our founding generation, ever reminding them of their right to be free and to be free from an overly ambitious government. On the evening of March 23, 1775 in what is now called St. John's Church in Richmond, he addressed members of a convention called to address the actions of the British against the colonies (particularly, against Massachusetts with the Intolerable Acts). He warned that the British were coming to confiscate their guns and ammunition and then would unleash the military on them. He spoke these inspiring words: "They tell us, sir, that we are weak; unable to cope with so formidable an adversary. But when shall we be stronger? Will it be the next week, or the next year? Will it be when we are totally disarmed, and when a British guard shall be stationed in every house? Shall we gather strength by irresolution and inaction? Shall we acquire the means of effectual resistance, by lying supinely on our backs, and hugging the delusive phantom of hope, until our enemies shall have bound us hand and foot?... Is life so dear, or peace so sweet, as to be purchased at the price of chains and slavery? Forbid it, Almighty God! I know not what course others may take; but as for me, give me liberty or give me death!"

The system of government and the corrupted 2-Party system that hold us hostage in this country and subjugate our interests to the interests of government are the very definition of TYRANNY and OPPRESSION. If we don't use this opportunity to elect an outsider - a man not bought for and controlled by special interests - Donald Trump, we may find ourselves in a position, as Patrick Henry warned, without a position to regain our liberties and our beloved country.

We have been deceived far too long. VOTE FOR DONALD TRUMP and EXERCISE YOUR RIGHT TO PROTEST. 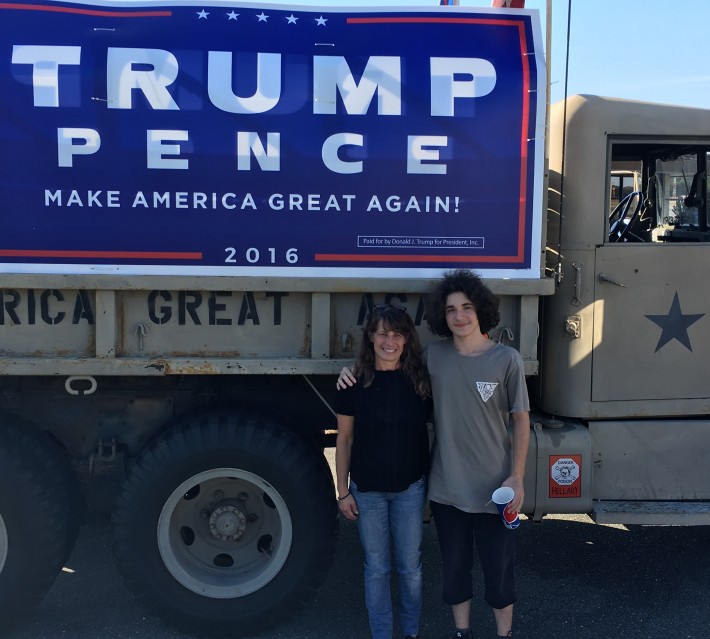 poll#96
Considering that Hillary Clinton, from the recently concluded email investigation, is charged with gross negligence, dereliction of duty, was recommended that she lose her security clearance, while pathologically lying to congress, the press and the American People; and even though she was not referred for indictment because she is a Clinton: Will you?
11.84%   Vote for Hillary
78.78%   Vote for The Donald
9.39%   Vote for none of the above
245 total vote(s)     Voting has Ended!

And now for your additional voting pleasure:

poll#95
What should be the priority of the Federal Government after the "Pulse" massacre: Should we turn our attention toward destroying, earadicating ISIS as Candidate Trump suggests, or, as Democrats' President Obama suggests, broaden our efforts to effect stricter Gun Control laws to limit "Gun Violence?"
88.24%   After many years of trying to degrade and contain the murderous ISIS, we should make it the nation's policy to destroy ISIS immediately.
3.68%   Gun Violence in America can be eliminated by limiting access to guns for all American citizens.
8.09%   I don't care either way; I just live here.
136 total vote(s)     Voting has Ended!