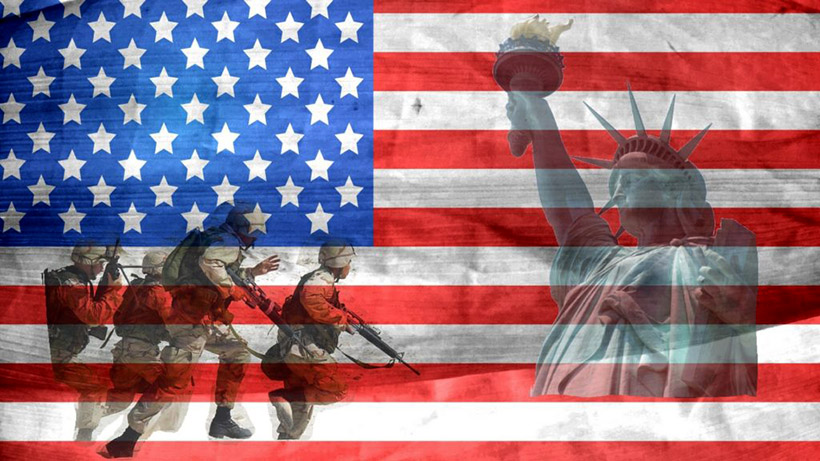 The bill aimed to sweep the cobwebs off the MISSION Act, which allowed veterans to take their Veterans Administration-based coverage to private providers if the VA couldn't provide certain types of health services. The VA has remained reluctant to prescribe hyperbaric oxygen therapy to these patients, however, because of lingering doubts that surround its efficacy.

The theory behind the therapy is part of the growing push to relabel PTSD as an injury rather than a disorder, and to treat it as such, rather than relying on drugs and psychiatrists. Advocates are relying on the publicity from H.B. 50 to help oxygen therapy become accepted as a mainstream treatment.

"As a result of injuries, [these veterans] can't function. They can't manage a family, a wife, relationships," Vietnam veteran and hyperbaric oxygen therapy advocate James Hooker said. "This is why we have a high suicide rate in the miilitary, among other things. They reach a hopeless state, a point where they think their lives are worthless, and they know how to use guns."

On average, 20 veterans kill themselves every day. But Hooker said he has seen hyperbaric oxygen therapy restore veterans whose lives were ravaged by traumatic brain injuries. Patient testimonials are filled with the stories of averted ruin, restored memory, dispelled headaches, and saved marriages.

The oxygen therapy is a relatively new treatment for PTSD. Although the theory behind the therapy is old - physicians were treating patients with compressed air as far back as the 1800s, when they used bellows to pressurize the chambers - American doctors began using it to treat PTSD about a decade ago.

Oxygen therapy speeds up the healing of burns, infections, and other wounds by forcing oxygen-rich blood into damaged areas. Advocates of the treatment believe it does the same thing for the brain.

"Blood is the healing life force in our bodies, and when you increase the pressure levels, it forces more red blood cells and oxygen through the highways of our artery systems," Sen. Jim Perry, R-Lenoir, said. "It's like a booster shot or fertilizer for the healing process."

"There's a major deficit that we have in medicine in treating our vets that suffer from PTSD or TBI," Rep. Greg Murphy, R-Pitt, said. "And while the evidence is sometimes anecdotal, it is very strong. This type of therapy has literally changed lives."

Some scientific studies support the therapy's ability to improve cognitive functions and the quality of patients' lives, but others list its success with patients as a placebo effect. The entire field of studies surrounding the treatment is littered with controversies, as skeptics disparage the treatment as a sham, while supporters debunk the control groups of negative studies.

The growing popularity of oxygen-based therapy marks another schism in the divide between the traditionalists who classify post traumatic stress as a physiological disorder, and a newer faction who view it as an injury.

"When somebody comes off a battlefield with TBI or PTSD, they are immediately treated as if they are mentally ill. That sticks with them. No warrior wants to be told he is mentally ill, let alone be set aside because they want to be back on the battlefield," Hooker said.