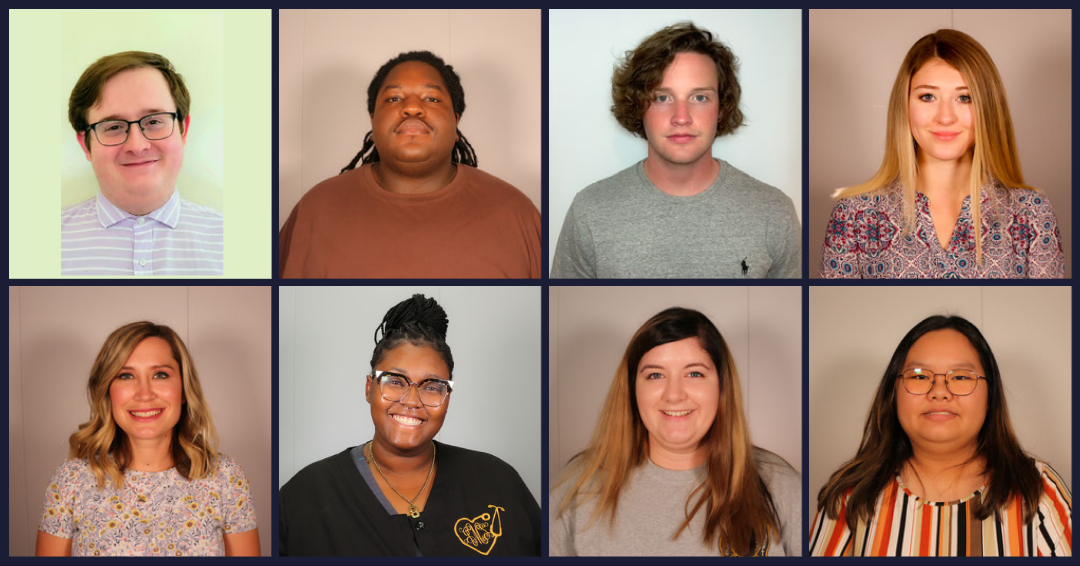 The Beaufort County Community College Foundation is proud to announce the following scholarship recipients for the Fall 2021 semester. Registration for the Spring 2022 semester ends Dec. 10. While the Beaufort Promise covers all tuition and fees through May 2023, students can apply for scholarships to cover the cost of textbooks. The BCCC Foundation will conclude its online auction on November 19.

Justin Banks-Peed, 23, received the Cola-Cola Scholarship. The Chocowinity resident is working toward an Associate in Arts. Peed attended Calvary Baptist Church School. He currently works as a human resource lead at Belk. Banks-Peed plans to transfer to East Carolina University to study human resources management. He is the husband of Stephen Peed.

Jennifer Maness, 31, received the Robert Page Scholarship. The Williamston resident is working toward an Associate Degree in Nursing. Maness attended Scotland High School and holds an Associate in Applied Sciences in Radiography from 2011. She also has plans to become a neonatal intensive care unit (NICU) nurse. She is the daughter of Lori & Eugene Reynolds of Wagram, N.C. The mother of two is the wife of Matt Maness.

Established by Lena H. Page, RN in 1992 in memory of her husband, this annual scholarship is awarded to a nursing student who demonstrates high academic achievement and financial need. Mrs. Page graduated from the BCCC Nursing program in 1968.

Jhanna Means, 23, received the Sue Brookshire Scholarship. The Greenville resident is part of the nursing program. She is the daughter of Lisa and Patrick Means, and currently works at Uniforms Galore as a sales associate. Means attended the Middle College of Forsyth, and she has a Child Development degree from East Carolina University.

Established in 2012 by long-time and beloved BCCC Guidance Counselor Sue Brookshire, this endowment celebrates the many students she helped along the way and fulfills her desire to assist future BCCC students in overcoming adversity through attaining their education goals.

Kacy Thompson, 25, received the Cypress Landing Endowment Scholarship. The Blount's Creek resident is a criminal justice student. Thompson attended Washington High School. She plans to work in the criminal justice field and currently works as the lead veterinary assistant at Pamlico Animal Hospital. Thompson is the partner of Christopher Koch.

The homeowners in Cypress Landing subdivision joined forces in 2017 to create this first-of-its-kind endowment at BCCC. Mrs. Helen Sommerkamp and Mr. Chris Harris led the effort to organize the campaign. This scholarship is awarded to a BCCC student residing in Beaufort County and who demonstrates need.