The Turnage Theater in Images: a Retrospect in Melody - Chapter I | Eastern North Carolina Now

The Turnage Theater in Images: a Retrospect in Melody - Chapter I

Login to Send a Private Message to Wyatt Sanderman Day
Publisher's note: It has been over two and one half years since Wyatt and I began frequenting the Turnage Theater to report on shows for our sister publication, Better Angels Now, and then primarily for Beaufort County Now, and also for initial content for our other County Now's. What we have compiled, in our efforts to enjoy ourselves and bring just a pinch of that fun to you in this journal, is published here below in this first chapter, and some succeeding chapters here to come.

Wyatt wrote most of the concert reviews, and I took all the pictures, so Wyatt is getting the writing credit for this series of the last account of the Turnage Theater, and I'll just show that I made the images. All images in this pictorial series have never been published before in any publication.

The renovated and recently revived Turnage Theater has fallen on some pretty hard times as of late, and is being forced to shutter its doors. As the venerable theater dims its lights to the consuming blackness that will be the inner environs of the theater's immediate future, we cast our faint light upon what was the best of the Turnage Theater - that which performed upon its stage. 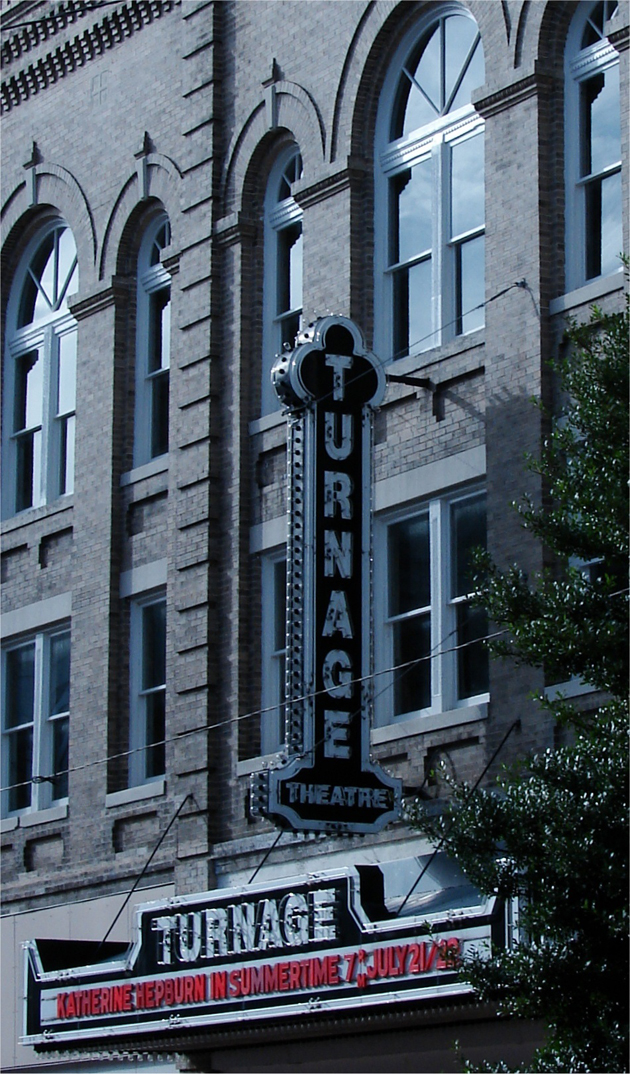 For my part, I had neither the money for tickets, and, more especially, the time to go to every show over the last two years that Beaufort County Now has been in existence. Generally, I just visited the shows I wanted to see, and more often than not, I had no idea whether I would enjoy what talent did perform for the few people who made their way into the theater on these few nights, which will soon be a rare memory of what could have been.

The shows that we did attend have been captured for all posterity on this digital format, many of which have already been posted to the vast number of pages that is Beaufort County Now. Now we bring this last probable story, in Chapters, in images, of those musicians that played upon the Turnage Theater's stage before it goes quiet and dark.

We will bring our version of these recent melodic moments "from the beaten boards" of that old stage, in images and in a chronological order here below. 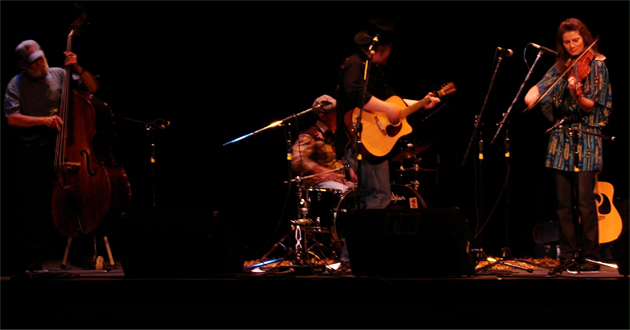 This image of Carolina Still, who hail from Beaufort County, was made back in April of 2009. The band members may have changed but the music has remained mostly the same - hard drive'n' traditional country, but with a bit of a polite "tip of the hat" to those whom have gone before them: Above.     photo by Stan Deatherage

This show, featuring Carolina Still and Molasses Creek, was in April of 2009, and was a fabulous introduction to the Turnage Theater for myself and Wyatt. 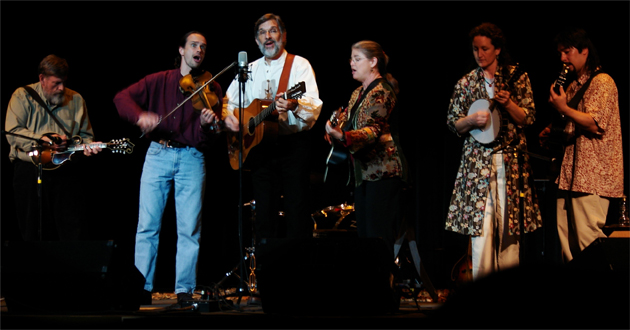 Molasses Creek, 2009, from left to right: Gerald Hampton, Fiddler Dave Tweedie, Gary Mitchell, Gary's wife, Kathy Mitchell (whom had retired from the band, and had just joined them on stage for a few songs), new band mates in 2009, Marcy Brenner, and husband, Lou Castro: Above. Gerald Hampton and Fiddler Dave Tweedie enjoin in a reel: Below.    photos by Stan Deatherage 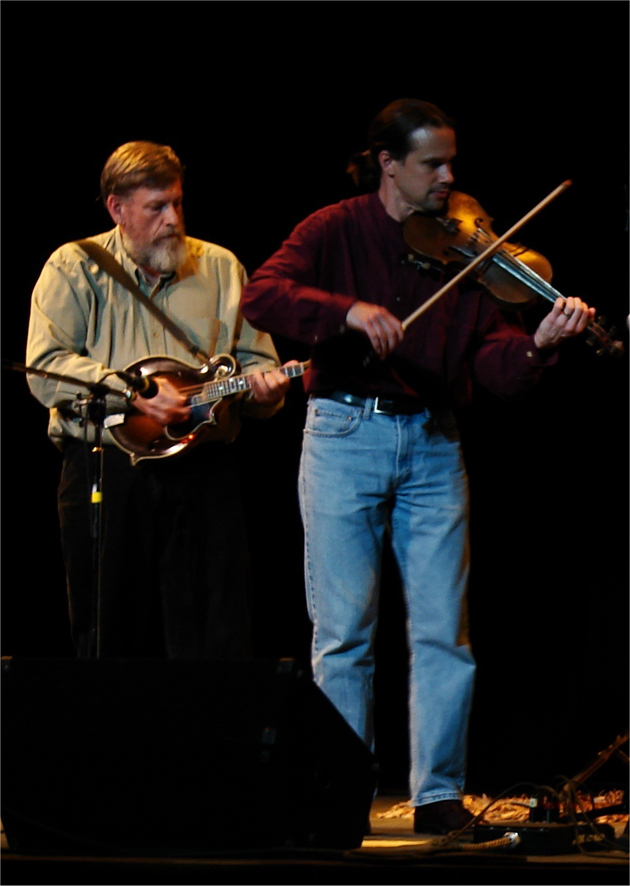 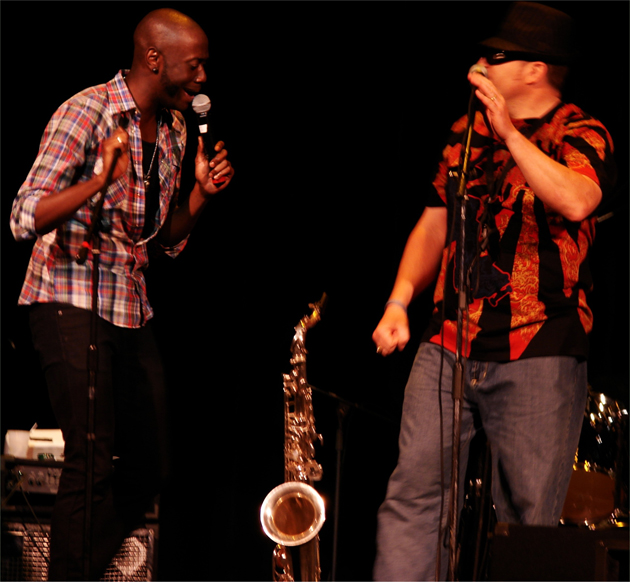 These two fellows were the center pieces of the rhythm and blues band Trainwreck, which operate mostly out of Greenville, NC: Above. The night they played, there may have been just about 30 folks in the audience. It was still a great show.     photo by Stan Deatherage 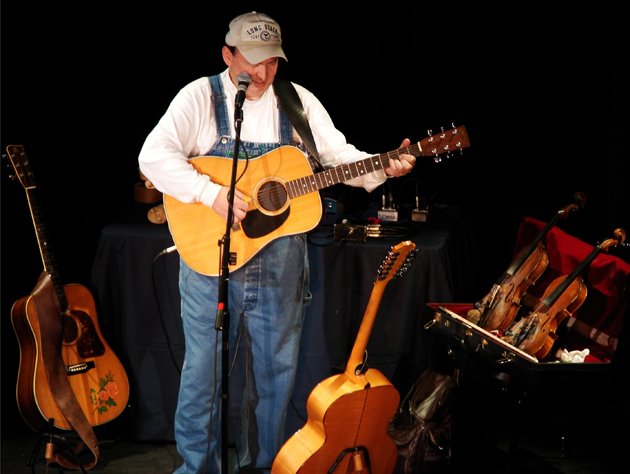 I kind of grew up with Mike Cross. I did not actually know Mike personally, as he is from Lenoir, NC, Caldwell County, and about 9 years my senior; however, when my wife and I Lived in Raleigh / Cary, NC, 1977- 1984, we almost never missed an opportunity to see Mike perform live at many clubs and small stages in the Triangle area. Since I have returned to Beaufort County.


I never miss Mike when he comes to the area, as he did this time to play upon the Turnage Theater's Stage: Above. Mike loves to regale any crowd that he holds in his sway with almost as many humorous stories, as interesting songs: Below.    photos by Stan Deatherage 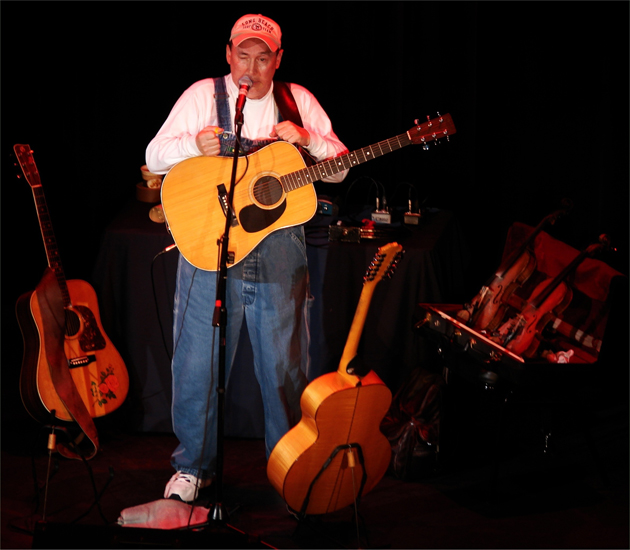