Melodies I Like to Play: "Hurt" | Eastern North Carolina Now | I heard this Johnny Cash rendition of the Nine Inch Nails original from a video years ago, and then again recently was reminded when listening to music while traveling. 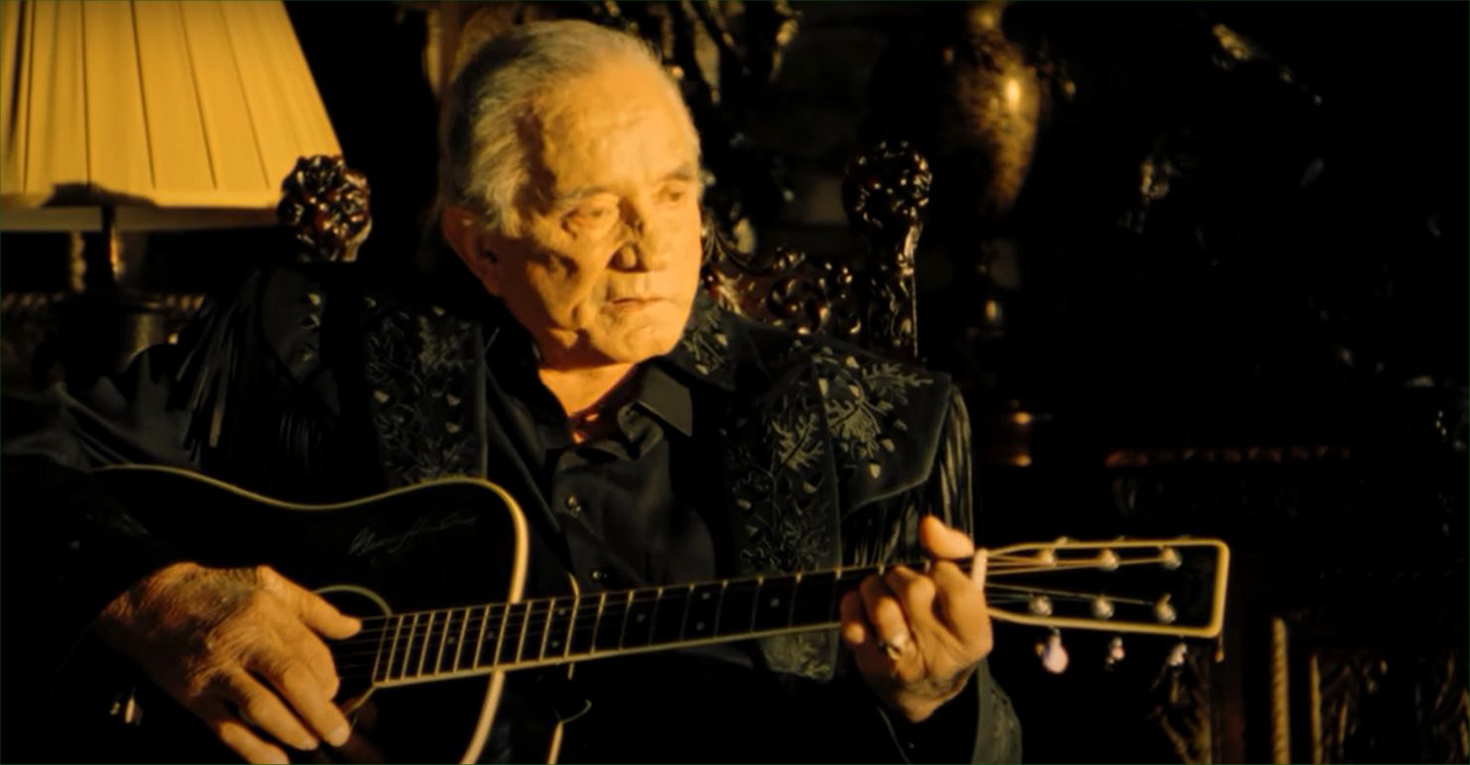 This is the second installment of a new series regarding music I care about enough to begin the struggle to wander down a poor path toward the playing of that subject song; a list of which can be found here.

Johnny Cash, his life a study in emotional upheaval until he truly settled down with his wife, June Carter Cash, is etched in his face, his voice, and his spirit in this outstanding performance: Above.     Click image to expand.

I heard this Johnny Cash rendition of the Nine Inch Nails original from a video years ago, and then recently was reminded when listening to music while traveling. Since now I am a novice guitar player, the first thought that rattled around in my mind was, "With some work, I could do this tune" ... and that effort did prove to be true, although pale in comparison to this finely crafted arrangement for the iconic Johnny Cash.


Johnny Cash transformed this esoteric melody into a poignant request to be forever understood: Below.

Possibly, as talented of a performer and as timely in his many contributions were to the fortuitous nature of his multi facetted genres of musical efforts, Johnny Cash still had troubled periods in his life that now have become legend. This Johnny Cash arrangement of "Hurt", recorded and released in 2002, will always be a closing portrait of celebrated musician who told his story well long and well until his final dct. Johnny Cash passed from this temporal plane on September 12, 2003. 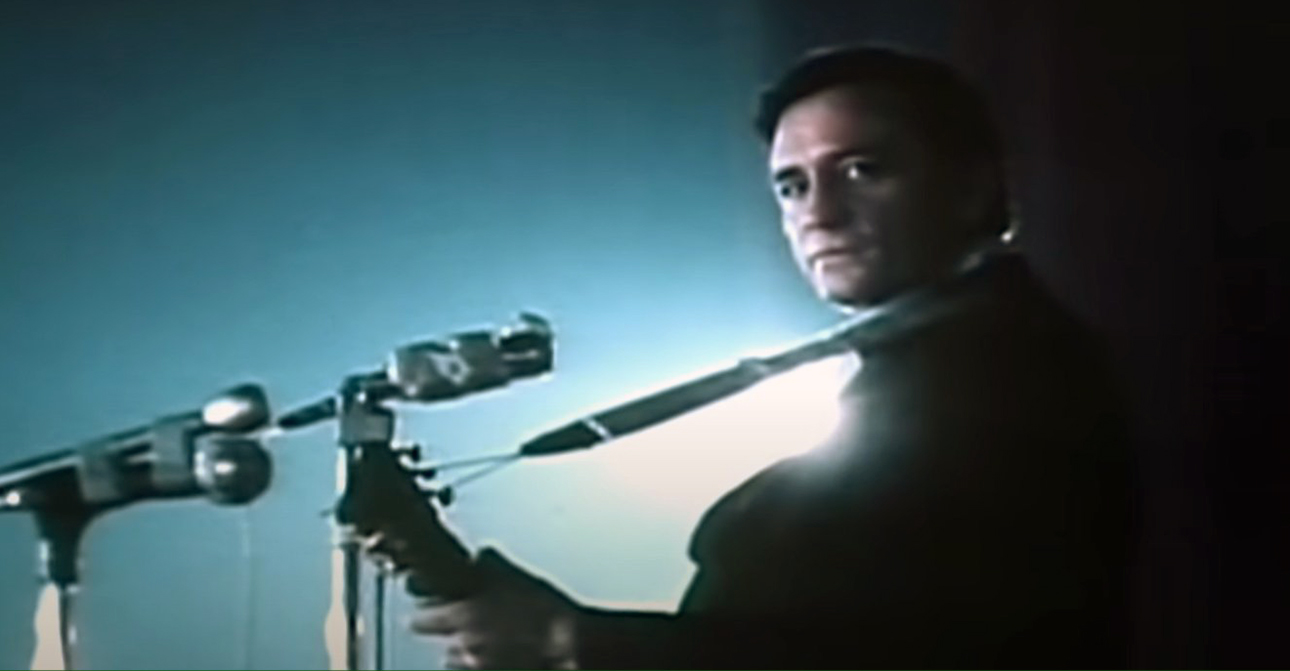 Johnny Cash, shown here as a young performer who hit his mark young, and then lived to be old and "Hurt": Above.     Click image to expand.

Trent Reznor, frontman and composer for Nine Inch Nails, created a raw plea for redemption of a life long suffered in his composition of "Hurt". Johnny Cash distilled it for everyone's consumption by projected transference.


Nine Inch Nails, here, created the song that Johnny Cash built into a memorable classic: Below.

This chart of lyrics and chords (a spare number of chords, which means interpretation can be more varied) is a pleasure to follow and interpret in my cover of this well intentioned melody, here on my "pawn-shop-classic". The singing component, and this does not happen often for me, usually goes quite well as my voice works well on songs of this pace, where I sing in a similar register.

composed by Trent Reznor in 1995; performed by Johnny Cashin 2002 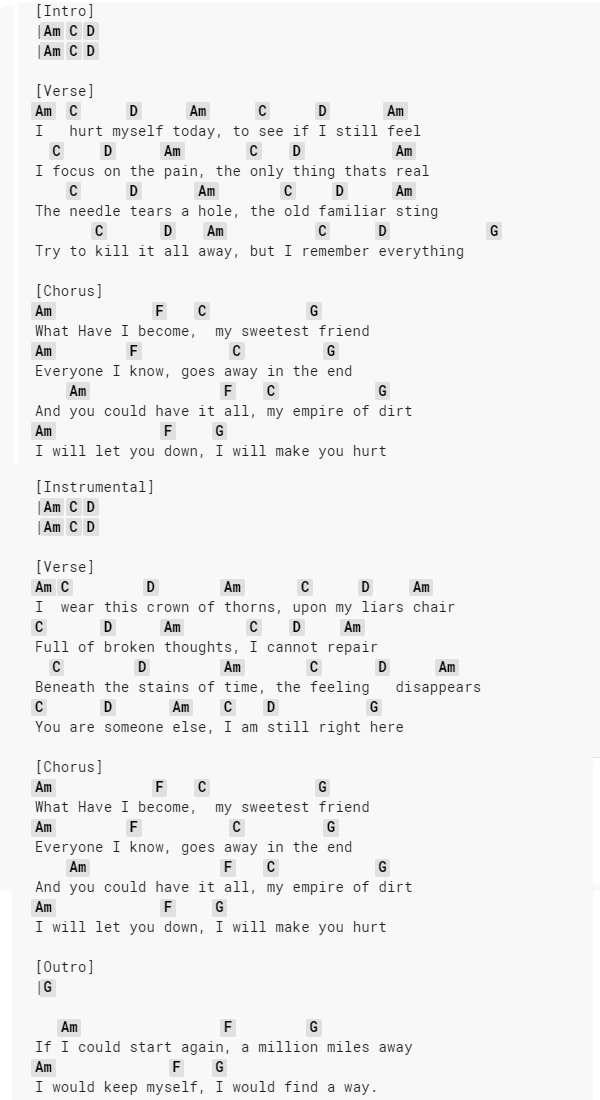