Login to Send a Private Message to Eden Gordon Hill 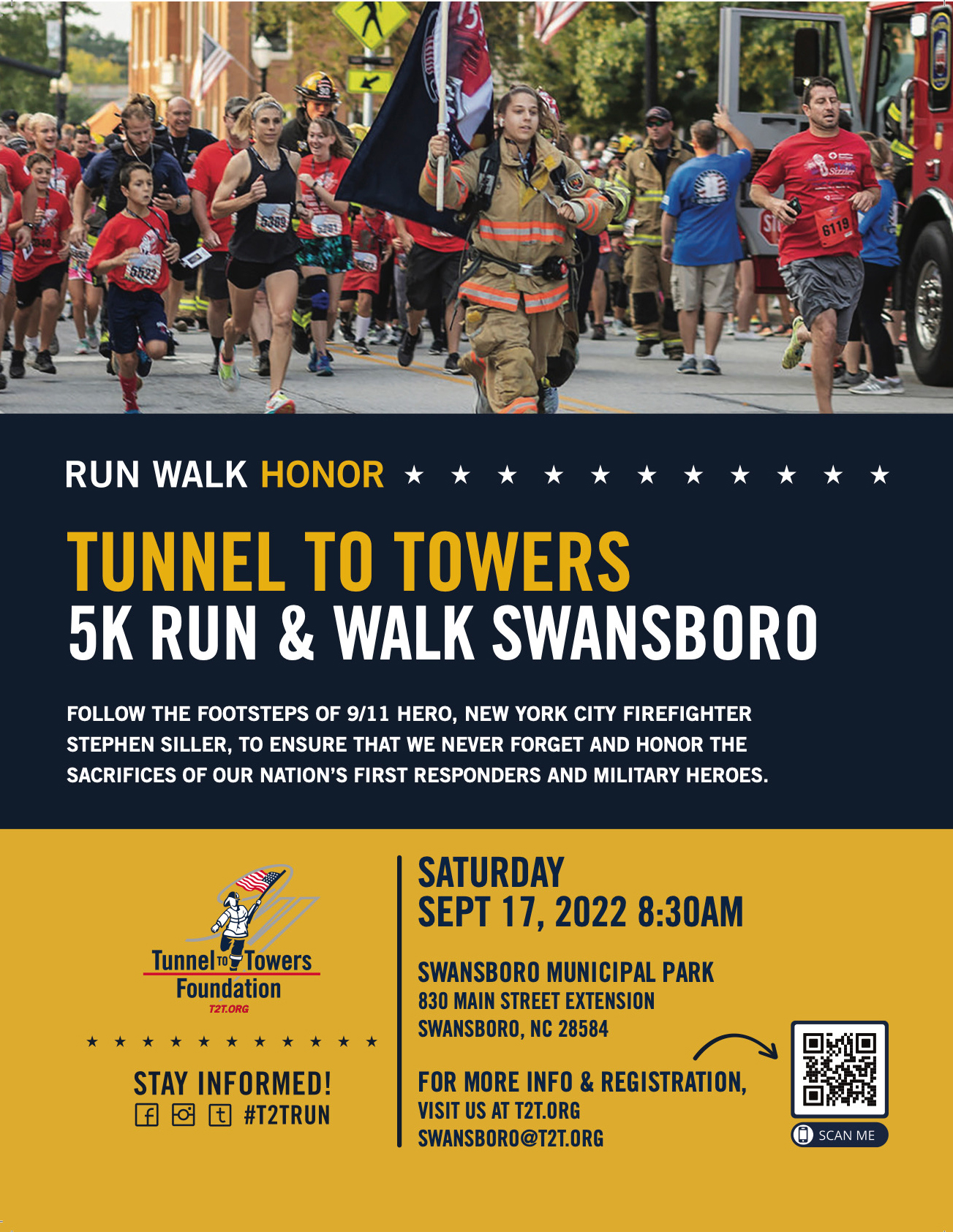 Mary Pat, raised in a military family, a military spouse, and the founder behind the Tunnel 2 Towers Swansboro, North Carolina outreach organized the 5k Run on the 20th anniversary of 9/11.

This September 11 - September 17 is the second annual Heroes Week and Run. Mary Pat speaks about the history of Tunnel 2 Towers and remembers, highlights and tells the personal story of #honorthefallen and the inspiration behind it.