Bad Driving While Crashing into a House

On December 28, 2013 at approximately 12:48 am, Corporal Cody Burroughs with the Beaufort County Sheriff’s Office was patrolling Highway 264 West of Washington, NC. Cpl. Burroughs observed a vehicle traveling at a slow rate of speed and crossing left of center as it headed east. Burroughs attempted to conduct a traffic stop on the vehicle near the Washington city limit bridge on Highway 264. The vehicle failed to stop and continued east on Highway 264.

The vehicle took several turns within the city limits before the driver crashed the car into a residence on Hackney Avenue. The driver, James Alonzo Byrd, age 38, of Plymouth Street in Washington and passenger, Ian Lorell Peed, age 34, of East 6th Street in Washington were taken into custody at the scene. No one in the residence was injured. Byrd was charged with Felony Flee to Elude Arrest, Driving While Impaired, Driving While License Revoked, Reckless Driving to Endanger, Left of Center, and Failure to Stop for Stop Sign. He was also served with three outstanding Orders for Arrest from Pitt and Wilson Counties. 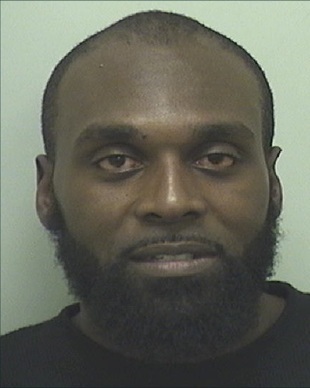 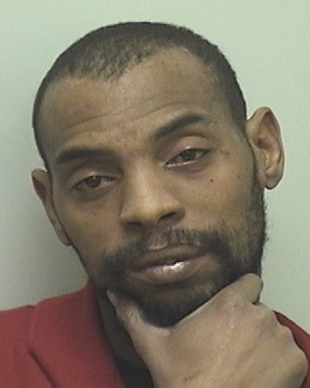