What is Liberal Irony?

Login to Send a Private Message to Stan Deatherage
Publisher's Note: This post is nearly a decade old, and NOW, it is even more astoundingly true as it was then when it first previewed as a testament of Leftist character.

The older posts keep getting truer every day. Who would have thought that?

After the horrific, and latest Islamist Terrorist attacks in Paris, and in America, where some Patriots still understand the Islamist Terrorist threat; especially with 9/11 fresh in our hearts: What is the hypocrisy within Liberal Irony?

Liberals, who almost always eventually adopt Authoritarian values, generally have a more unprincipled approach to dealing with life's inherent issues; hence, their lives are filled with an abundance of hypocrisy, which openly foments some grand irony.

We watch the infantile behavior on Campuses across the nation, where severe stupidity has taken the place of young minds and spirits being formed into useful, purposeful adults. Most notably is the University of Missouri ridiculous behavior of the children on campus; that bad behavior being reinforced by the U. of Missouri quasi adults, who are tasked as their instructors, caretakers and role models.

With that explained, and the dire effects of Liberalism known as a debilitating crutch on college campuses - most of them bastions of Liberal indoctrination - we begin:

•  Is it ironic that a Liberal communications instructor on the Missouri Campus, Melissa Click, takes a public, and unequivocal stand against the First Amendment of the Bill of Rights as a teachable moment for these impressionable campus children? 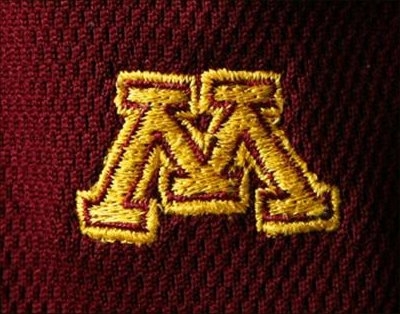 •  Is it ironic that the report, on November 13, 2015, that the University of Minnesota Student Government did reject a resolution for a memorial of recognition for the victims of 9/11, because that memorial could create an 'unsafe' space of comfort for "non-whites", was on the same day that the horrific Islamist Terrorist attacks in Paris exploded upon the World's headlines?

•  Is it ironic that Hussein Obama's Administration has gone to great lengths to usurp local authority to police our communities, yet will need that first line of defense, especially since Obama does not wish to be perceived to use the Federal military, when Muslim extremists seek to kill and maim Americans, which is their ideological purpose?

That is enough for now, and we shall do this again as similar examples of Liberal hypocrisy is presented.
Go Back