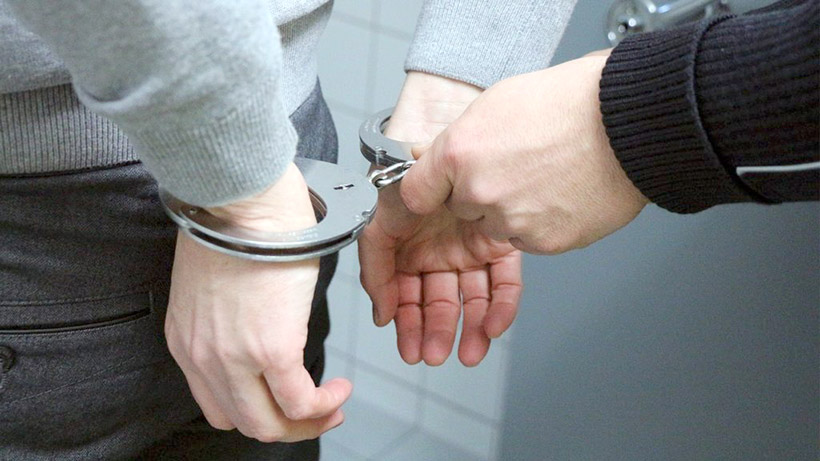 Gov. Roy Cooper issued the 33rd veto of his administration when he rejected a bill requiring N.C. sheriffs to cooperate with federal immigration officials before they release inmates held in local jails.

Cooper vetoed House Bill 370 Wednesday, Aug. 21, the day after it passed the House along party lines, 62-53. It would have required sheriffs to comply with detention orders and administrative warrants issued by U.S. Immigration and Customs Enforcement. The orders in question cover illegal immigrant inmates who have completed their sentences in city or county jails but also face a deportation order or are otherwise sought by federal authorities.

Sheriffs in several of the state's largest counties - including Wake, Mecklenburg, and Durham - vowed to stop cooperating with ICE. In part, they said they didn't have the constitutional authority to hold an inmate who has completed his sentence unless a judge or magistrate ordered it.

In his veto statement, Cooper said Republicans were trying to scare people. "This legislation is simply about scoring partisan political points and using fear to divide North Carolina. As the former top law enforcement officer of our state, I know that current law allows the state to jail and prosecute dangerous criminals regardless of immigration status. This bill, in addition to being unconstitutional, weakens law enforcement in North Carolina by mandating sheriffs to do the job of federal agents, using local resources that could hurt their ability to protect their counties."

Sen. Dan Bishop, R-Mecklenburg, who's running for the open seat in the 9th U.S. Congressional District, also spoke at the news conference. "Many claim to be voices of moderation and to be prepared to work with Republicans and Democrats in a bipartisan way," Bishop said. "I can't think of any issue where it would be more obvious and more appropriate to do that than when community safety and protection of victims is at issue."

House Speaker Tim Moore, R-Cleveland, said, "This is bigger than politics. This is about public safety, and while I am not surprised the governor decided to veto it, I am immensely disappointed."

In a statement, Sen. Chuck Edwards, R-Henderson, said the Senate plans to schedule an override vote quickly.
Go Back