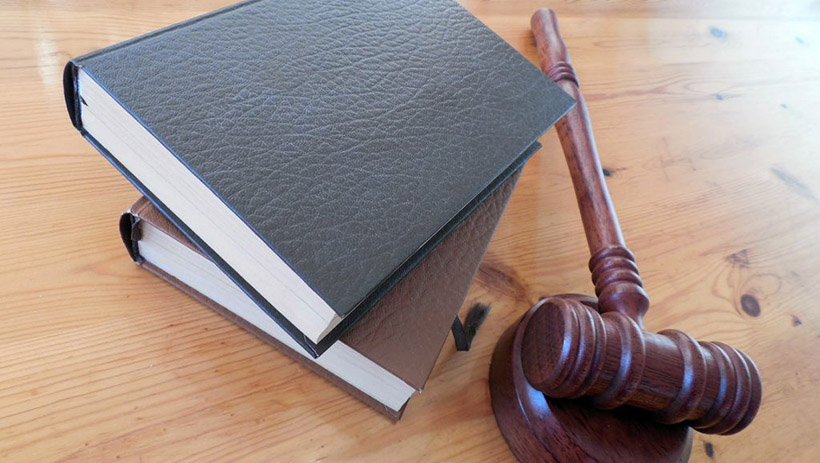 A U.S. District Court judge will not permit N.C. election officials to count absentee ballots that lack a witness signature required by law. But the judge has refused to block other election changes that generated opposition from Republicans.

That means the N.C. State Board of Elections can move forward with election rule changes included in a controversial state lawsuit settlement. The settlement would allow local election boards to count absentee ballots returned to anonymous, unstaffed drop boxes. It also would allow mailed-in ballots to be counted as late as Nov. 12, nine days after Election Day.

A top Republican legislator has pledged to challenge those provisions through appeals, up to and including the nation's highest court.

In a pair of orders totaling 132 pages, Judge William Osteen delivered mixed news to the competing parties in an ongoing legal battle. That battle focuses on the rules for an election that started with the mailing of ballots Sept. 4. Early in-person voting starts Thursday, Oct. 15.

Osteen agreed with Republican challengers that the Democrat-dominated state elections board appeared to have exceeded its legal authority in making some of its election rule changes. The judge characterized some of the changes as defying either state law or a decision from the state Rules Review Commission.

"Regardless of its purpose, the cure affidavit proposed by the Revised Memo and the Consent Judgment contains a nearly meaningless certification by the voter that completely eliminates the witness requirement," Osteen wrote.

"The federal court recognized the unconstitutionality of the State Board of Election's attempt to fabricate a fake 'cure' process for defective absentee ballots," said Jeanette Doran, president and general counsel at the N.C. Institute for Constitutional Law. "That's good news for voters and for the integrity of the election."

"The federal judge also called out the State Board of Elections for misrepresenting the judge's order from August," Doran added. "He even described those arguments as the 'opposite' of his Order. The public deserves better than deceit from the SBE."

In a 91-page order focusing on two lawsuits that challenged the state settlement, Osteen explained why the state board's actions amounted to "arbitrary" changes that could not survive a legal challenge.

"A state cannot uphold its obligation to ensure equal treatment of all voters at every stage of the election if another body, including SBE, is permitted to contravene the duly enacted laws of the General Assembly and to permit ballots to be counted that do not satisfy the fixed rules or procedures the state legislature has deemed necessary to prevent illegal voting," Osteen wrote. "Any guidance SBE adopts must be consistent with the guarantees of equal treatment contemplated by the General Assembly and Equal Protection."

"Thus, following this precedent, and the ordinary definition of the word 'arbitrary,' this court finds that SBE engages in arbitrary behavior when it acts in ways that contravene the fixed rules or procedures the state legislature has established for voting and that fundamentally alter the definition of a validly voted ballot, creating preferred class[es] of voters.'"

The judge spells out his concerns about the elections board adopting rule changes that conflict with state law.

"In all candor, this court cannot conceive of a more problematic conflict with the provisions of Chapter 163 [Elections and Election Laws] of the North Carolina General Statutes than the procedures implemented by the Revised 2020-19 memo and the Consent Order," Osteen wrote, referring to the state settlement ("Consent Order") and a state elections board memorandum linked to the settlement ("Revised 2020-19").

"Through this abandonment of the witness requirement, some class of voters will be permitted to submit ballots with no verification," he continued. "Though SBE suggests that its 'cure' is sufficient to protect against voter fraud, the cure provided has few safeguards: it asks only if the voter 'voted' with no explanation of the manner in which that vote was exercised. This court believes this is in clear violation of SBE's powers, even its emergency powers. ..."

But Osteen invoked the so-called "Purcell principle" in refusing to take action against the state board. Purcell suggests that courts should avoid changing election rules close to an election date.

"This court believes the unequal treatment of voters and the resulting Equal Protection violations as found herein should be enjoined," he wrote. "Nevertheless, under Purcell and recent Supreme Court orders relating to Purcell, this court is of the opinion that it is required to find that injunctive relief should be denied at this late date, even in the face of what appear to be clear violations."

"Judge Osteen concluded in no uncertain terms that the N.C. State Board of Elections violated the U.S. Constitution and North Carolina law by changing election laws after ballots had already been cast," Berger said in an emailed statement. "Judge Osteen was right to stop the Board's elimination of the absentee ballot witness requirement. We disagree with his determination that he lacks the power to block some of the other tenets of the Board's illegal settlement. This all started because of the Board's 11th-hour decision to rewrite election laws after ballots had already been cast."

"Two federal judges have now ruled that the Board of Elections violated the Equal Protection Clause by changing election laws after voting started," Berger continued. "Unelected bureaucrats cannot change voting laws in the middle of the election, and we intend to press those claims to the U.S. Supreme Court if necessary."

"The SBE is appointed by Gov. Roy Cooper and represented by Attorney General Josh Stein," Doran said. "If the unelected members of SBE can't be honest with federal courts and the public, the elected officials who appoint and represent them should be."