Democrats May Fall Just Short | Eastern North Carolina Now | Of all the important electoral contests on North Carolina’s ballot this fall, our General Assembly races will be among the most consequential.

Published: Wednesday, October 28th, 2020 @ 11:12 am
By: Carolina Journal   ( More Entries )
Publisher's Note: This post appears here courtesy of the Carolina Journal. The author of this post is John Hood. 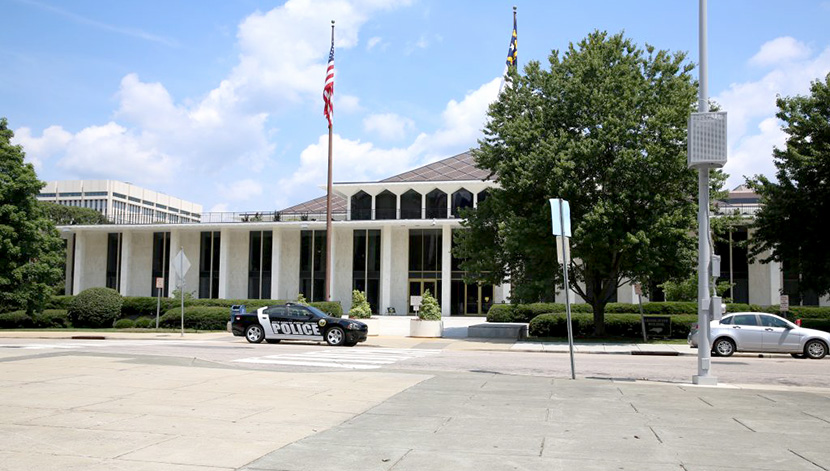 Of all the important electoral contests on North Carolina's ballot this fall, our General Assembly races will be among the most consequential.

The state legislature funds and sets policy for major institutions — from schools and colleges to roads and hospitals — with which many North Carolinians interact on a daily basis. While the governor and other statewide-elected executives enjoy significant authority, North Carolina remains a state where the legislative branch is, by constitutional design, the most powerful.

Out of the 170 legislative seats, a couple-dozen key matchups will determine partisan control of the North Carolina House and Senate, which currently have 65-55 and 29-21 Republican majorities, respectively.

In the past, I'd have described that relatively small set of competitive races as at least in part an artifact of partisan gerrymandering. That's no longer the main story, however. After several rounds of litigation, the state's legislative (and congressional) districts have been redrawn to reduce substantially the partisan skews of previous maps.

Now, the primary explanation for the existence of uncompetitive legislative districts is what is often called the Big Sort. Democratic-leaning voters have chosen to live disproportionately in North Carolina's largest urban areas. Republican-leaning voters live disproportionately in rural areas and outer suburbs. The places that fit neither mold — suburban communities close to big cities, smaller cities and towns, and certain rural areas with high populations of minorities and non-native retires — tend to be where you find the competitive seats.

From the mountains to the coast, you'll find other highly contested races with experienced, well-financed candidates fighting out it for the votes — and, honestly, just the attention spans — of North Carolinians who have a lot of other things on their minds right now.

My crystal ball has a big crack in it from the 2016 cycle, I must admit. Still, as I gaze into its somewhat-disfigured form, I see Democratic gains this year but not necessarily a takeover of either chamber. In the House, a rural seat currently held by Democrat Scott Brewer seems likely to fall to Republican Ben Moss, a Richmond County commissioner. That means the Democrats need a net pickup of seven seats elsewhere, a tall order.

On the Senate side, Democrats seem destined to pick up two newly redrawn seats centered in Wake (Senate 18) and Mecklenburg (Senate 39). But the next three seats they need to reach a 26-24 majority will be harder gets, in part because Republicans have a reasonable shot of retaking a couple of seats they lost in 2018.

Whatever happens, North Carolina's legislative contests will be part of an important but underreported national story of partisan battles over control of state governments going into 2021 — a pivotal year when COVID-era budgets will be set, states will struggle to emerge from the COVID recession, lawmakers will fashion post-COVID changes in education and health-care policy, and new sets of legislative and congressional districts will be drawn around the nation, usually (but not always) by state legislators.

In addition to North Carolina's two chambers, the legislatures most likely to flip from one party to the other are, for the most part, in other battleground states: Arizona, Iowa, Michigan, Minnesota, and Pennsylvania.

As always, I would urge North Carolinians to look at more than just the marquee races. Do your homework. Complete your ballots. Legislative and other down-ballot races deserve your attention.