When Shorthand Gets It Wrong | Beaufort County Now | If the Republican Party were only the party of white men, it would never win an election. | carolina journal, republican party, shorthand, white men, demographics, november 30, 2020

When Shorthand Gets It Wrong

Published: Tuesday, December 1st, 2020 @ 11:23 am
By: Carolina Journal   ( More Entries )
Publisher's Note: This post appears here courtesy of the Carolina Journal. The author of this post is John Hood. 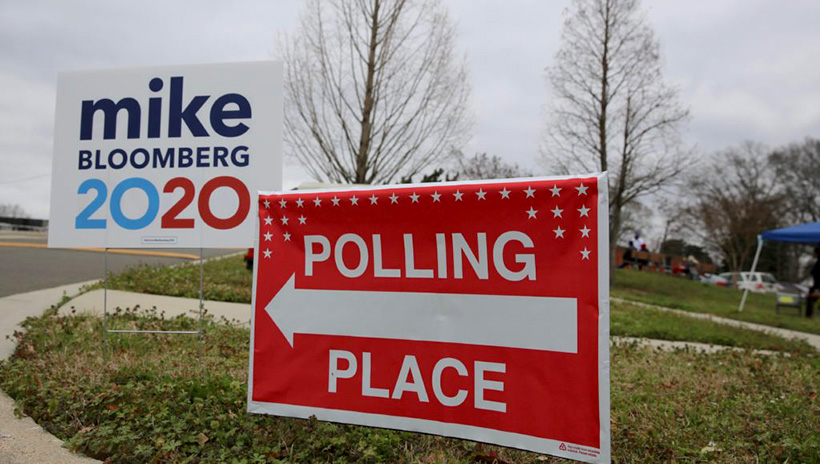 If the Republican Party were only the party of white men, it would never win an election.

When discussing electoral matters, we all tend to use the political equivalent of shorthand. It's a handy tool. We use it to identify the tipping point that determines electoral outcomes — the bellwether county, the interest group with shifting allegiances, the decisive issue that turned the tide.

In doing so, however, we can badly mislead ourselves and others. Political behavior is far too complicated, and too interesting, to be summed up in a couple of percentages and a few stock phrases.

To return to my initial example, it is true that far more white men voted more Republican than Democratic this year. In North Carolina, 69% of white men picked Donald Trump over Joe Biden. But we don't cast and count ballots according to demographic groups. We do so as individuals. Hundreds of thousands of white men voted for Biden. That's a lot of individuals.

On the flip side, while Biden did in fact win majorities of among women, non-whites, young people, and urban voters, there were plenty of people in each of those categories who voted for Trump. Indeed, while urban counties such as Wake, Guilford, and Mecklenburg have gotten increasingly blue in recent election cycles, Republican candidates won hundreds of thousands of votes in those places this year. Without them, the North Carolina GOP would have been creamed.

Misusing political shorthand in this way is a version of the fallacy of composition. It reflects an assumption that what is true for part, or even many parts, must be true for the whole. Wrong.

Another abuse of political shorthand, a less-forgivable one actually, is to grab and hype a current statistic without placing it in proper context. Sometimes this mistake arises from haste. All too often, though, it arises from cognitive bias. We so much want something to be true that we fail to do our homework. It's a version of "too good to check."

A good example coming out of the 2020 cycle is the claim that the GOP, thanks to Donald Trump's unique appeal, has now become a "multi-ethnic workers' party." The claim is not accurate.

But what's inaccurate is not the "multi-ethnic" or "workers" terms. The faulty term is "now."

There are two different sets of exit-poll data available for the Trump-Biden race. With regard to black voters, the most-favorable poll to Trump shows that he won 12% of that group. For Hispanics, the share is 35%. For Asians, 31%.

What about the "workers" term? I think that is a silly label, anyway, because nearly everyone in the electorate works or has worked. I dislike class analysis that has its roots in Marxist claptrap. But even if we look at, say, households with labor-union members, as many as 41% voted for Trump this year. They went 40% for Mitt Romney and George W. Bush, and 39% for John McCain. Reagan won 44% in 1980 and 46% in 1984.

Especially when you factor in the inherent fuzziness of exit-poll data, there just isn't much distinctive about the 2020 results. Developing some sweeping new political theory from them would be like building a mansion on a few rickety stilts.

That means going beyond simple generalizations (as if fourth-generation Americans of Japanese descent and newly arrived immigrants from Baluchistan should be lumped together as "Asian voters"). It means writing in longhand, politically speaking.