Trafficking in Heroin Arrest in Aurora

On 03/03/2021, Investigators with the Beaufort County Sheriff's Office Drug Unit arrested Bobby Moore, 41 years of age, of 21093 Hwy. 33 in Aurora and Jennifer Willis, 39 years of age, of 255 Warren Street in Edward. Moore was charged with Trafficking in Heroin, Possession with Intent to Sell and Deliver Heroin and Possession of Drug Paraphernalia. Willis was charged with Flee to Elude Arrest and Conspiracy to Traffic Heroin with Moore. 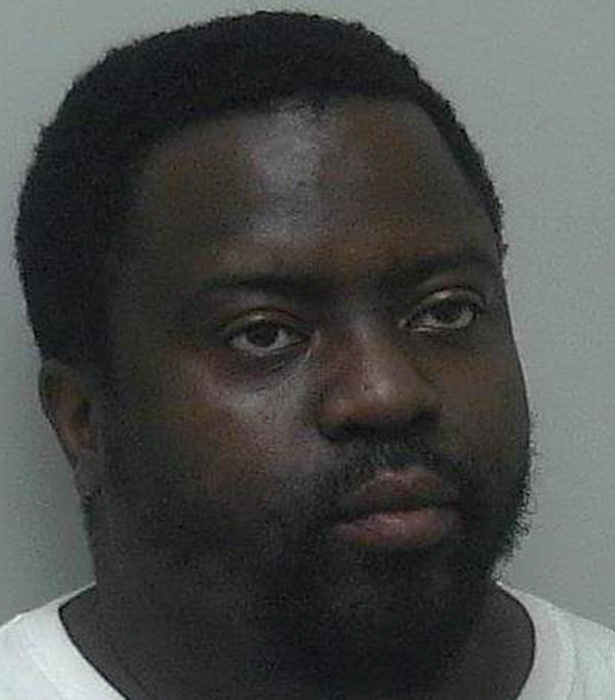 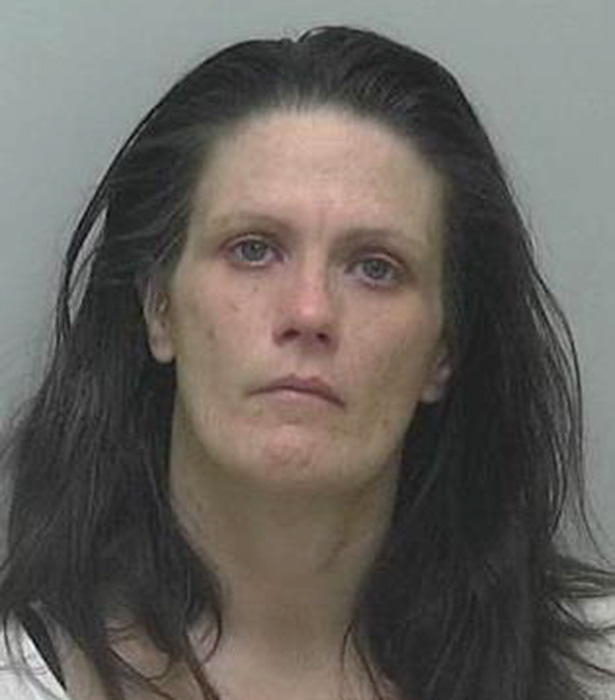 Their arrest stemmed from Investigators making purchases of heroin from Moore. Investigators attempted to conduct a traffic stop on a vehicle that Willis was driving, and Moore was a passenger. Willis refused to stop and led Investigators on a short vehicle chase before being apprehended. Moore threw heroin out the window during the chase. Investigators collected more than 4 grams of heroin and plastic baggies containing heroin from the vehicle and roadside.