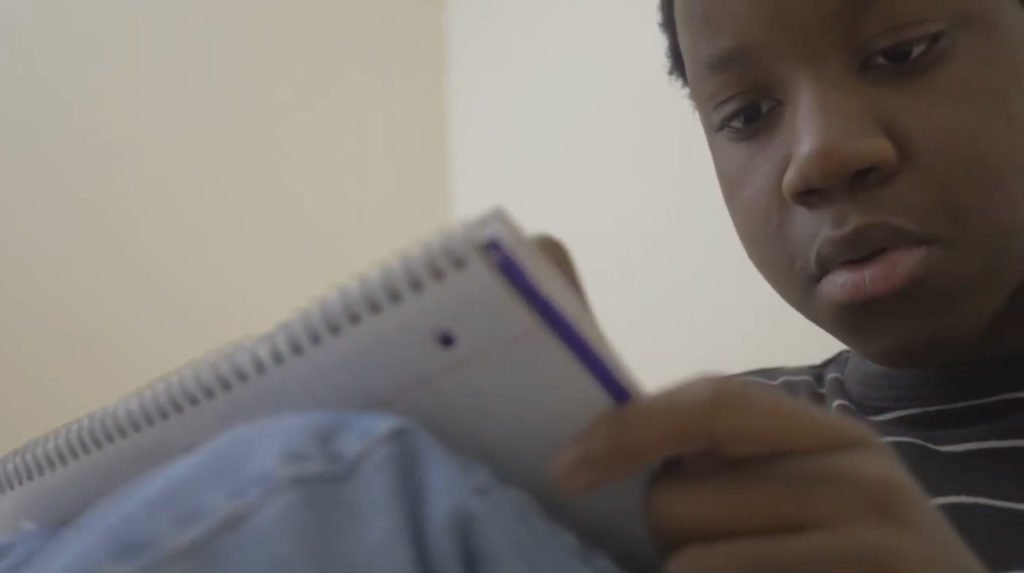 
The latest legal challenge to North Carolina's Opportunity Scholarship Program could be decided by a single judge or a three-judge panel. Arguments presented in recent days to the N.C. Court of Appeals focus on the case's destination.

The key issue is whether the case represents a "facial" constitutional challenge designed to strike down the Opportunity Scholarship law completely. Such a challenge must head to a three-judge panel for its initial hearing. If the lawsuit challenges the law only as it applies to the plaintiffs, the case can be heard by a single judge.

The implications are huge for low-income families of 12,000 N.C. children who rely on Opportunity Scholarships to attend private schools.

"This suit represents the second attempt to challenge the validity of the Program under a public purpose or discrimination theory," according to lawyers from state Attorney General Josh Stein's office. "Indeed, the ultimate goal here ... is to prevent State Defendants from providing Opportunity Scholarships to all parents seeking to participate in the Program. Although Plaintiffs superficially assert their claims raise an as-applied constitutional challenge to the Program, they seek a declaration that the Program is unconstitutional and an order permanently enjoining further appropriations to and disbursements from the Program to any parents."

"Because Plaintiffs here do not seek to enjoin enforcement of the challenged statute only against themselves, but ask the Court to permanently enjoin selection of voucher recipients and disbursements of funds under the Program entirely, State Defendants sought to transfer the action to a three-judge panel," the state's lawyers add.

Lawyers for legislative leaders question the plaintiffs' tactics in the case. "Undaunted" by the state Supreme Court's 2015 decision to uphold Opportunity Scholarships in a previous "facial" challenge, scholarship opponents are trying again.

"This time, however, they have tried to cast their lawsuit as an 'as-applied' challenge - assumedly because they hope to avoid both stare decisis and the high burden required to succeed on a facial claim," writes attorney Matthew Tilley on behalf of legislative leaders.

"Plaintiffs allege they are parents of children eligible to receive OSP grants and complain the OSP is unconstitutional because they believe most or all of the private schools in their area that participate in the OSP allegedly 'discriminate' based on views about religio[n], sexuality, or both," Tilley adds.

"But none of the Plaintiffs allege they took steps to apply for an OSP grant, sought to enroll in a school that participates in the OSP, or even that they wish to do so," he writes. "Instead, Plaintiffs attack the program generally, alleging - in their own words - that 'the Program in its entirety' is unconstitutional."

Parents working to defend the Opportunity Scholarship Program from legal attacks also write to support the move to a three-judge panel. "This so-called 'as-applied' challenge seeks to eliminate the Program that they and their children - but not Plaintiffs or their children - rely on," writes John Branch for the parents.

"Of course, if this were truly an as-applied challenge implicating only Plaintiffs' interests, then the unrelated interests of Parent-Intervenors (and the educational futures of their children) would not be so squarely at stake. That those rights are directly in the crosshairs, however, underscores the magnitude of the interests implicated by this lawsuit and the importance that they be considered by a three-judge panel."

Opportunity Scholarship opponents in the case are led by Tamika Walker Kelly, head of the state chapter of the National Education Association teachers union. Kelly and fellow plaintiffs oppose the idea of a three-judge panel hearing.

"While Defendants raise the specter of a facial constitutional challenge, Plaintiffs' Complaint plainly lays out an as-applied challenge. Even if Defendants' Petition made the prescribed effort to show their appeal is meritorious, it is an argument doomed to fail," writes lawyer Christopher Brook for Kelly and other plaintiffs.

There's no word on when the Court of Appeals will decide whether to send the case to a three-judge panel.
Go Back