Will Corrupt Democrat AG Loretta Lynch Allow This to Proceed? 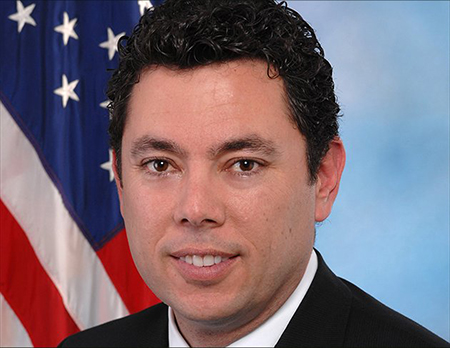 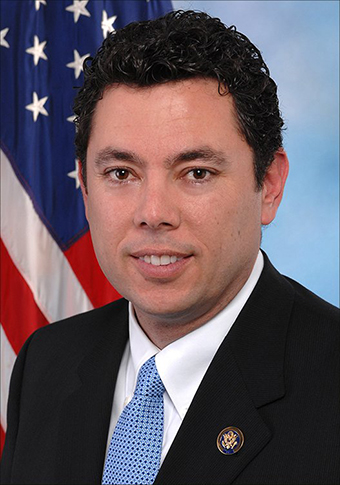 The case is substantive, and simple to determine since many of us have watched this lie tainted testimony, as L. Hillary perjured herself far beyond question. The testimony was all out in the open for once, and I witnessed all of it ... all of it.

For core Democrats, who are, obviously, not smart enough, or principled enough to determine that obvious truth, your unprincipled opinion doesn't really matter here. Still, please comment; it will be fun.

Will anything come from this truthful submission to Obama's dept. of corrupt justice? Probably not.

Democrat Attorney General Loretta Lynch is utterly corrupt, and without any quantifiable principles, not unlike Lying Barry Obama, so ... don't expect any traction here.

There is one truth here that should concern all Americans: Core Democrats, and many RINOs, have no sense of integrity to the prevailing point that the words: liar, lying, unprincipled and corrupt have no real meaning to them, anymore; maybe they never did. And why? They too are either utterly stupid, or they too are: liars, unprincipled or corrupt themselves.

It is really that simple.

We tragically resemble the government we elect, and, I will have no part of of that tragedy.


This below is from the Hillary for Prison 2016 people. What a fine use of words.