Login to Send a Private Message to Stan Deatherage
On December 24, 2011 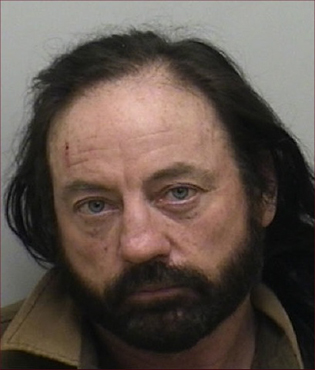 Bobby Covey Sr.
at approximately 7:00 p.m., the Beaufort County Communications Center received a call requesting emergency medical services at 161 Five Points Farm Lane in Pinetown. Pinetown EMS was dispatched in reference to a male subject with a back injury. After arriving on-scene, a Pinetown EMT requested a Deputy to respond to the location. As Deputies responded, Communications received information that the EMT had been assaulted and would have to be transported to the hospital. A second EMS transport had to be called for the male subject with a back injury.

When Corporal Thomas Salinas arrived, two subjects at the scene began to fight. Deputies attempted to separate the two. One of the subjects then began to assault the Deputies. After a struggle, Bobby Joe Covey Sr., age 49, and Bobby Joe Covey Jr., age 24, both of Five Points Farm Lane in Pinetown were taken into custody.

Bobby Covey Sr. was charged with 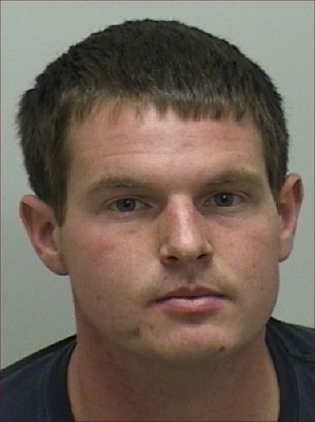