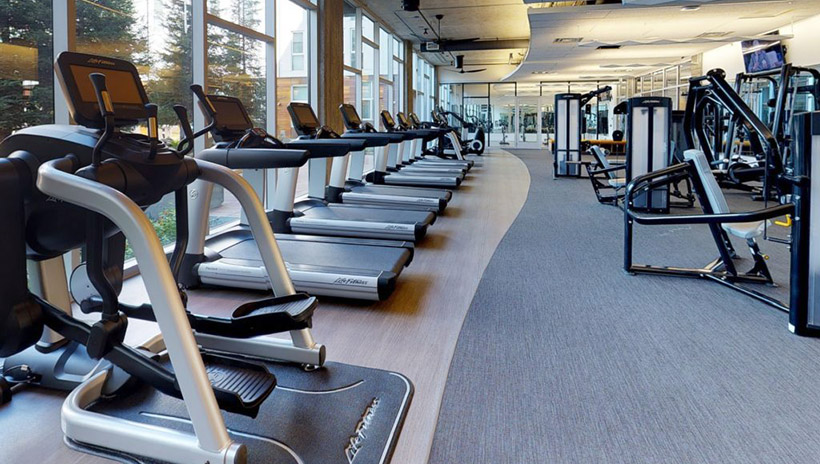 A bill reopening gyms and bars and expanding seating in restaurants has cleared the General Assembly.

The N.C. House on Wednesday, June 10, voted, 69-50, to send a rewritten House Bill 594 to Gov. Roy Cooper, who vetoed an earlier version of the legislation because he worries lawmakers are trying to usurp his power. The Senate on Tuesday passed H.B. 594, 36-13. Both votes fell mostly along party lines.

The measure includes what Sen. Rick Gunn, R-Alamance, calls a "fail-safe," giving the governor flexibility in again closing the businesses should COVID-19 surge enough to overwhelm hospitals. A majority of the 10-member N.C. Council of State would have to agree with such a move. Six members on the council are Republicans.

H.B. 594, which incorporates H.B. 536 and other bills loosening restrictions on bars, requires at least a basic check on Cooper's power in the state's 100 diverse counties.

The governor on Friday, June 5, vetoed H.B. 536. Cooper, a Democrat, signaled all along he would veto the measure because it gave lawmakers authority to remove some of his power.

H.B. 536 didn't include the COS caveat. Lawmakers need 60% of those present and voting to override Cooper, should the governor veto this version, too.

"State and local government leaders must be able to act quickly during the COVID-19 emergency to prevent a surge in cases that could overwhelm hospitals and harm the public," Cooper said in a news release after the veto.

Lawmakers decided Wednesday against trying to override Cooper's veto of H.B. 536 and turned their attention to H.B. 594.

Critics of the governor say he's using his statewide suppressions to pick winners while leaving other businesses, such as gyms and bars, by the wayside.

Numerous businesses have filed lawsuits against Cooper. On Wednesday, Senior Business Court Judge James Gale issued a decision against three plaintiffs trying to seek a temporary restraining order allowing them to open. Gale said the plaintiffs failed to provide enough evidence to issue an immediate order, although he may consider a preliminary injunction if plaintiffs file additional evidence.

The Senate on May 28 passed the earlier bill by a wide margin, 42-5, and sent it to the House, which concurred along largely partisan lines, 65-53, after an hour-long debate. Cooper used his veto power.

"Council of State concurrence has been in an emergency authority statute for decades," Gunn said in a news conference Monday, June 8. "It is nothing new and should not be controversial at all. It's a standard operating procedure."

"The Cooper administration hasn't explained how the science, and facts, and the data make it OK for thousands of people, including the governor himself, to gather in the streets without social distancing or mask, but one person can't sit outside a pub and sip a drink."

During earlier debate, some Democratic senators said they are worried about opening private bars and clubs amid a pandemic, which may surge in the fall. Natasha Marcus, D-Mecklenburg, for instance, said the move opens a gateway into dangerous, unknown territory.

Rep. Darren Jackson, D-Wake, in a House debate Wednesday made similar points. Jackson said he doesn't support the bill. He cited the rising number of hospitalizations and deaths in North Carolina and intimated that the restrictive lockdowns should continue. Jackson, parroting the governor, failed to bring up any potential problems with COVID-19 resulting from the mass protests. Jackson, in a bit of irony, asked lawmakers to choose science over politics.

Legislation isn't the best way to open these businesses, Cooper has said. The governor is considering a Phase 2.5 reopening, but enacting something in state law would inhibit local control and would limit how quickly the state could act in again closing businesses, he says.

The "science" behind Cooper's decisions, says Gunn, is inconsistent.

Cooper has allowed businesses such as hair salons and tattoo parlors to reopen while keeping others, namely gyms and bars, closed. Gunn said it's time to give business owners some certainty.

Is the science, the facts, and the data different when crossing state lines? Gunn asks.