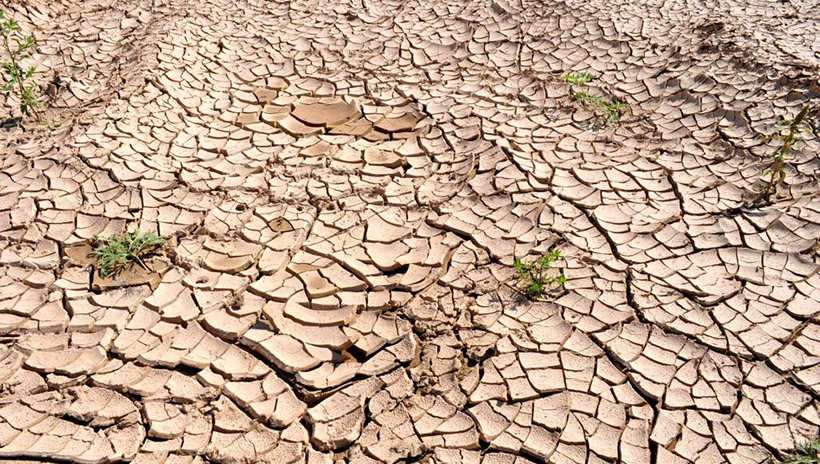 Chances are pretty good that you don't have an extra $40,000 to throw away on new government-mandated expenses this year. Or next year. Or the year after that.

But that's the ongoing cost your household could face year after year if Congress ever passes the Green New Deal. The figure comes from recent computations at the Washington, D.C.-based Competitive Enterprise Institute.

"This is transformative." That's how CEI President Kent Lassman described the Green New Deal during a July 13 online presentation for the John Locke Foundation. "It is a design — a plan — to reshape not just the economy and the economic aspects of our lives, but how we live, where we live, when we engage in work, how we will be paid, and who will pay us."

"It's much bigger than one or another regulatory proposal or shaping the way energy is delivered," Lassman added. "This is the bedrock step toward socialist applications here in America."

Once considered a program of the extreme far left in American politics, the Green New Deal hit the mainstream by 2018. Even Democratic politicians who have not actively endorsed the plan in 2020 have had to reckon with its support among significant chunks of the Democratic voting base.

If $40,000 sounds like a steep annual price for the Green New Deal, Lassman explains that the number is actually low. The $40,000 figure doesn't count initial costs. The average N.C. household could face a first-year price tag of $74,000, then costs of $47,000 a year in years two through five, before the annual cost "settles" at the $40,697 level in the sixth year of the Green New Deal's impact.

Nor do any of these numbers count the entire impact of the Green New Deal. CEI experts focused only on extra costs tied to electricity, transportation, logistics, and construction. The Green New Deal encompasses many other elements that would carry high-dollar price tags.

Among those elements? "Sustainable wages, relief in the form of insurance givebacks, ... adequate housing," Lassman said. "It even had a provision — one of my favorites. It's very difficult as somebody who thinks through what policy means to know how to measure it. But it had a proposal to have every American have adequate access to nature."

"So the Green New Deal went from a focus on climate and energy and the environment to focusing on a progressive grab bag," he added. "And the idea was if we couldn't have these progressive goals achieved, we couldn't really live in a green, sustainable society."

Problems with the Green New Deal extend beyond high costs. Its advocates seek massive changes that are now impossible. "They call for the end of certain activity, ... the end of fossil fuels, but there is no alternative ready to step into that gap," Lassman said. "It's superficial. It's not quite high-school-level thinking to say, 'Well, we'll just have electric-powered cars instead of gas-powered cars.' That electricity comes from an electric grid that is fueled by power sources that rely on fossil fuels."

Supporters of the Green New Deal also deliver a message that relies heavily on fear, Lassman said. "You have to do what we say, we know best, and if you don't, everything will come tumbling down."

That message rejects America's traditional approach to improving people's lives. "We rely on optimism and innovation, incremental changes in a given technology that improve year over year," Lassman said. "That's the fundamental difference."

Advocates of the Green New Deal shy away from debate about these differences. "It's not just impolitic, but it's impermissible to say that there are trade-offs," Lassman said. "Carbon dioxide has some benefits. It has some costs. Those benefits and costs will not be equally distributed in every community."

"That conversation of trade-offs, which is the essence of economic analysis, ... those conversations are nearly impossible," he said. "We see terms like 'denier' thrown around with no root in reality."

In the age of COVID-19, though, debate about the Green New Deal could change for the better. "More people than ever — perhaps ever in the history of this country — are acutely aware of what it means to operate at the margin," Lassman said. "If you're going to talk about the costs — the burdens — of regulations, and how they affect reliable delivery of service, now is the time to do that."

Try selling a questionable $40,000-a-year expense to a family that's been cooped up at home for months with no new income. "People who were doing just fine, who were suddenly taken out of the work force and then very precariously living on the edge, ... we might expect that their skepticism toward government mandates without a lot of very well-articulated justifications ... that skepticism is probably going up," Lassman said.

A good dose of skepticism sounds ideal when it comes to approaching the Green New Deal.