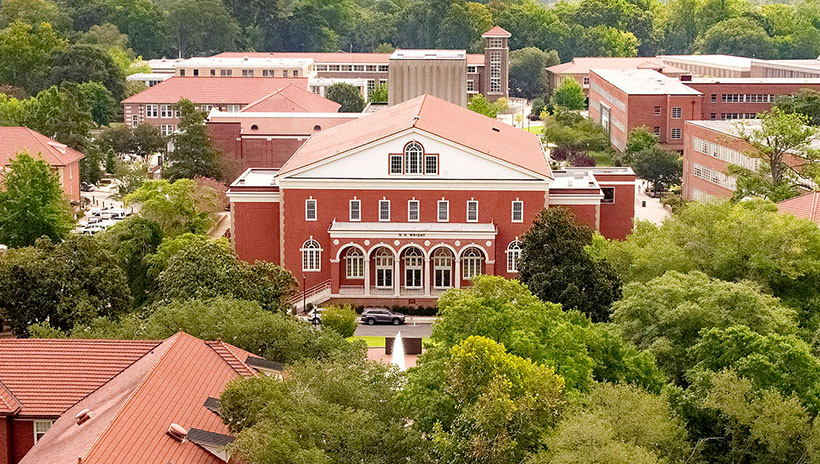 In a new listing of best colleges, ECU remains a leader in social mobility and one of the top five nationally ranked public universities in North Carolina. | Photo: ECU

East Carolina University remains one of the top performers in social mobility among national universities in North Carolina, according to a new ranking.

ECU also is one of the top five nationally ranked public universities in North Carolina, along with the University of North Carolina at Chapel Hill, N.C. State University, UNC-Wilmington and UNC-Charlotte, according to U.S. News and World Report's 2021 Best Colleges rankings released Sept. 14.

ECU ranked as a Top Performer in Social Mobility — 33rd out of 202 universities — placing it in the top 16% of schools in the category considered in the Best Colleges ranking. ECU moved up from 39th last year, which was the first year that U.S. News evaluated how well schools graduated students who received federal Pell Grants. 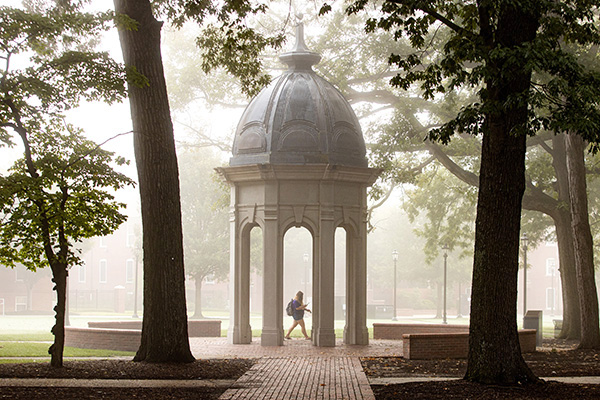 Among the best national universities, ECU is listed 109th among 209 public schools nationally, and 217th out of 389 national universities — up from 228th last year. ECU tied with several other universities in both those rankings. | Photo: Rhett Butler
Pell Grants typically are awarded to students from households whose family incomes are less than $50,000 annually, with most going to students with family incomes of less than $20,000 a year. In general, the higher a school's Pell graduation rate is relative to its non-Pell graduation rate (up to the rates being equal), the better it scores, according to U.S. News' ranking methodology.

In other rankings released this year for undergraduate programs: