Published: Friday, October 30th, 2020 @ 10:52 am
By: Carolina Journal   ( More Entries )
Publisher's Note: This post appears here courtesy of the Carolina Journal. The author of this post is CJ Staff. 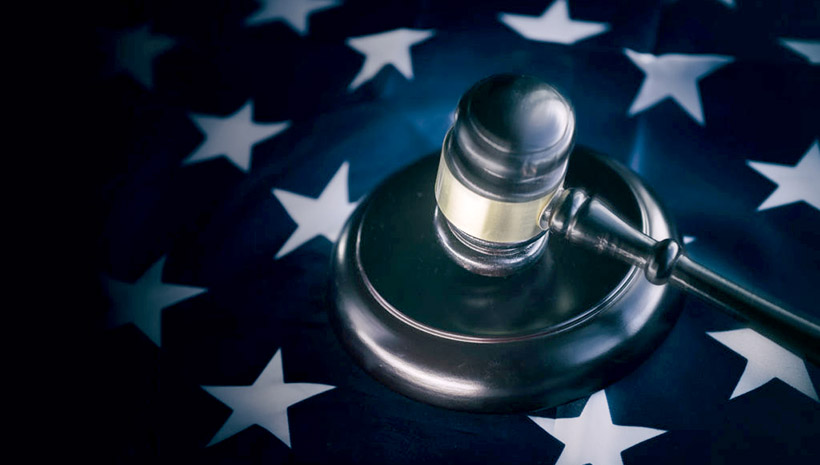 New Justice Amy Coney Barrett did not take part in the decision.

Gorsuch issued the only written opinion in the case named Moore v. Circosta. He noted the N.C. General Assembly's decision to take no action on the absentee ballot deadline when it revised state election laws this summer.

"Despite the General Assembly's considered judgment about the appropriate response to COVID, other state actors — including the State Board of Elections — recently chose to issue their own additional and supplemental set of amendments to state election laws," Gorsuch wrote in dissent. "Relevant here, they purported to extend the absentee ballot receipt deadline by six days, up to November 12.

"That last part should sound familiar," Gorsuch wrote. "Just days ago, this Court rejected a similar effort to rewrite a state legislature's election deadlines. Wisconsin (like North Carolina) has a ballot receipt deadline enshrined in statute. All the same, a federal district court decided to order Wisconsin to extend its deadline by six days. The Seventh Circuit stayed that ruling, and we agreed with its disposition. For many of the same reasons I believe that decision was correct, I believe we should stay the Board's action here."

"In some respects, this case may be even more egregious, given that a state court and the Board worked together to override a carefully tailored legislative response to COVID."

Gorsuch rejected the state elections board's claim that it used its rule-making authority to deviate from state law. "That doesn't sound like a blank check to the Board allowing it to rewrite the election code in any and all consent decrees it may wish to enter."

Nor did Gorsuch accept the argument that the elections board acted in accordance with its "emergency" powers.

"[R]elevant for our purposes, the Board may exercise those powers only when three conditions are met: (1) 'the normal schedule for the election is disrupted' (2) by a 'natural disaster' and (3) provided that the Board's actions do not 'unnecessar[ily] conflict' with statutory law," he wrote. "There is no ground for thinking that the election 'schedule' has been 'disrupted': North Carolina stands fully equipped to conduct its election on November 3.

"Nor is COVID like the 'natural disasters' the Board has pointed to in the past (e.g., hurricanes or power outages) that can disrupt the mechanics of running an election, especially given that the General Assembly has long known about the pandemic's challenges and expressly prepared for them," Gorsuch added. "Finally, the change the Board adopted was deemed 'unnecessary' by the General Assembly when it retained the statutory ballot receipt deadline after considering COVID's impact on election processes. Any single one of these three problems is enough to sink the Board's action."

Gorsuch also notes a concern raised by dissenting judges from the 4th U.S. Circuit Court of Appeals. They "thoughtfully explained the Board's constitutional overreach and the broader problems with last-minute election-law-writing-by-lawsuit," Gorsuch explained. "As they observed, efforts like these not only offend the Elections Clause's textual commitment of responsibility for election lawmaking to state and federal legislators, they do damage to faith in the written Constitution as law, to the power of the people to oversee their own government, and to the authority of legislatures. Such last-minute changes by largely unaccountable bodies, too, invite confusion, risk altering election outcomes, and in the process threaten voter confidence in the results."

Thanks to a separate court action, Republicans blocked another proposed change. Voters submitting absentee ballots by mail still must include a signature from one adult witness.

Senate leader Phil Berger, R-Rockingham, reacted to the ruling. "The precedent set in this year's Supreme Court decisions will determine the future of America's elections," Berger said in a news release.

"The question is simple: May unelected bureaucrats on a state panel controlled by one political party overrule election laws passed by legislatures, even after ballots have already been cast?

"If public confidence in elections is important to our system of government, then hopefully the answer to that question is no."