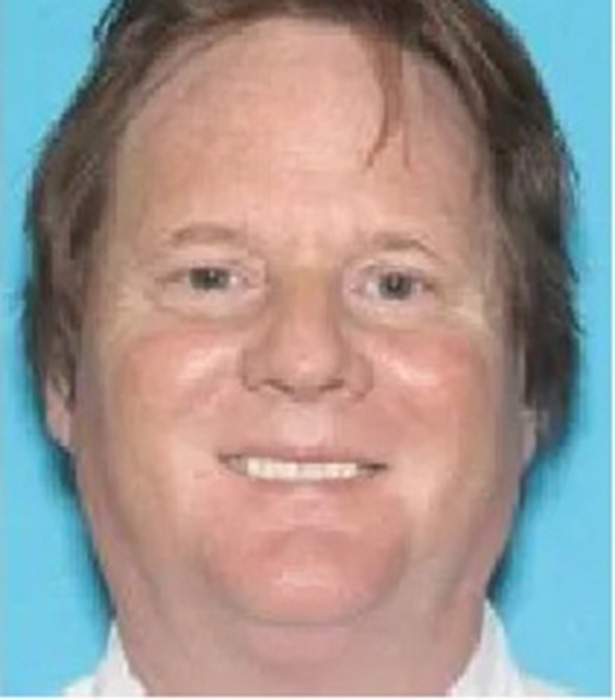 It has been confirmed that 2 dogs died in the fire. Unfortunately, the owner of the home, 58 yr old Vann Richard ("Chip") Laughinghouse is still unaccounted for. Investigators, Firefighters and Emergency Management personnel will be continuing their search of the debris for a second day. If you know Chip Laughinghouse and have spoken to him in the past few days, you are asked to call the Beaufort County Sheriff's Office at 252-946-7111