Biden took money from Russian lobbyist before the killed Keystone Pipeline and cleared the way for the Russian pipeline | Beaufort County Now | And they say nothing illegal was done! 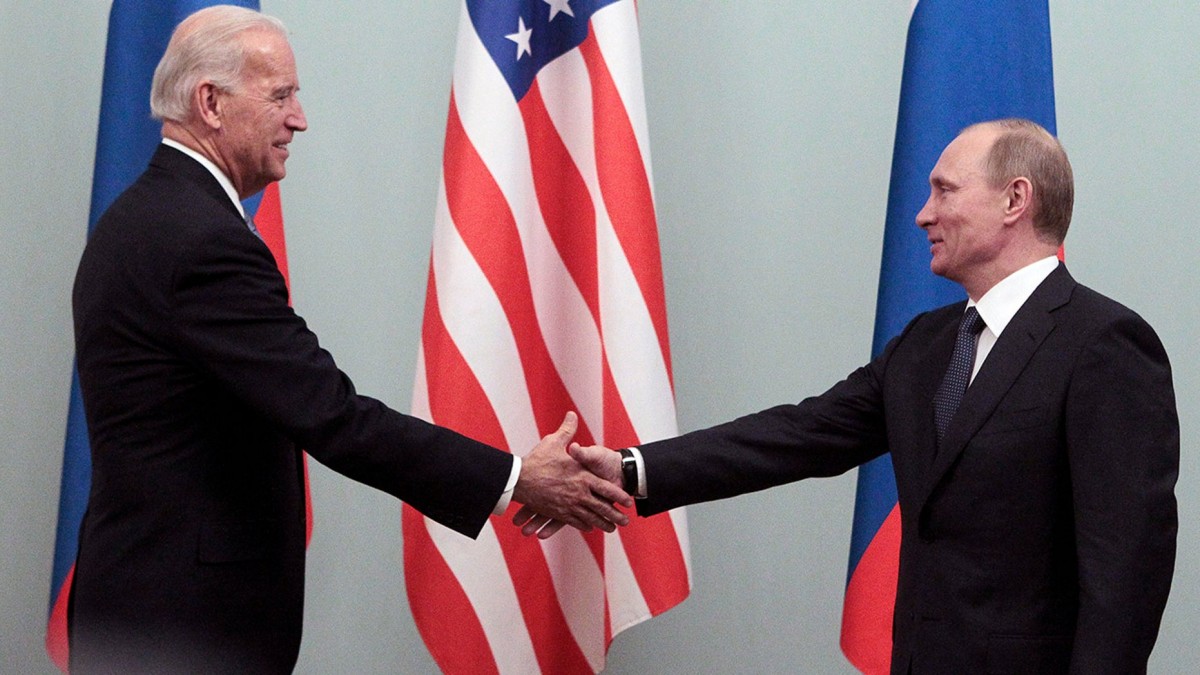 President Biden and his allies raked in campaign cash from a top Russia lobbyist in 2020, just months before his administration’s decision to scrap sanctions on a controversial firm building a Russian oil pipeline to Germany.

Richard Burt, a managing partner at McLarty Associates and a former U.S. ambassador to Germany during the Reagan administration, ponied up $4,000 for Joe Biden in October 2020 and dropped another $10,000 in the lefty-aligned political action committee Unite The County in March 2020, FEC records show.

In addition to violating Biden’s own campaign pledge not to take lobbyist cash, the money from Burt is particularly noteworthy as he is currently directly engaged in lobbying activities for Nord Stream 2 AG.

"When Richard Burt donated to Biden Victory Fund, he failed to acknowledge that he was a registered foreign agent and was therefore ineligible to contribute," a Democratic National Committee spokesman told The Post. "Because Burt also listed a different employer than on his [Foreign Agents Registration Act] registration, he was not flagged during our vetting process."
Go Back