What's it like in Afghanistan this weekend? | Beaufort County Now | Biden lied about it in his press conference, before he left on vacation. 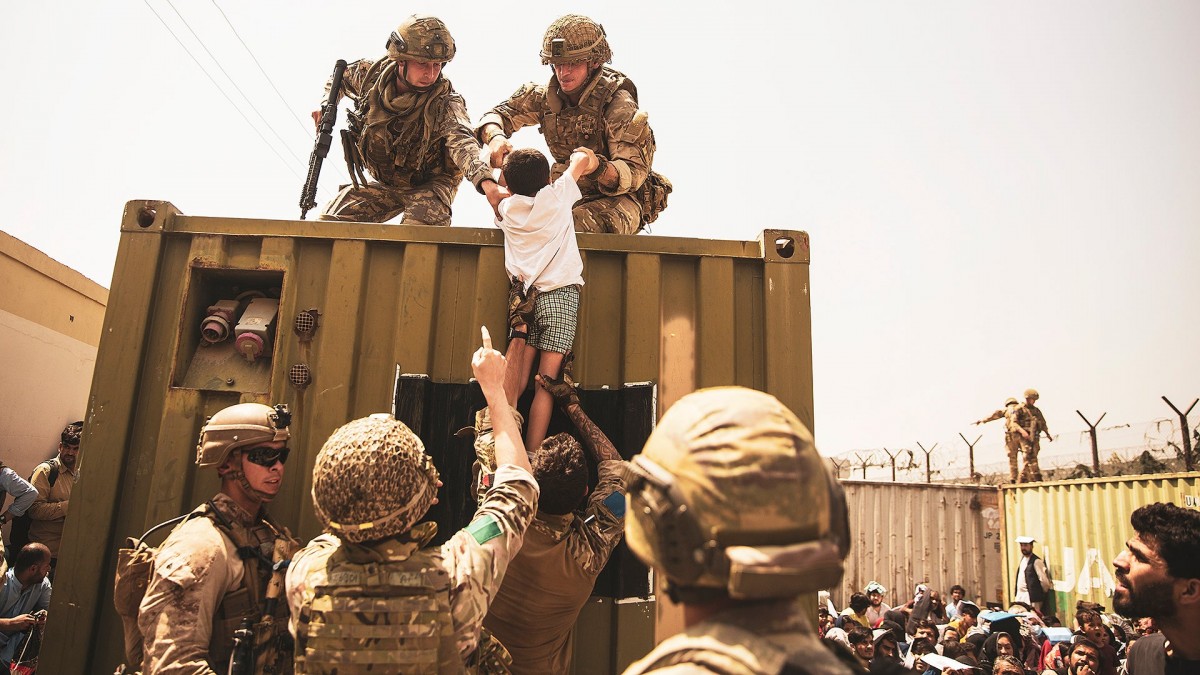 What’s it like in Afghanistan now?  The best reporting we have seen recently was at TheDrive.com.  It includes a video of an interview by ABC News of David Fox, an American who has worked a civilian job in Kabal for years.  He tells us what it was like trying to get his wife and three-year old son out.  He failed to make it.  Certainly not the picture Joe Biden portrayed in his press conference today, before he left for vacation again.  God help these people and our military personnel there who are trying to help.

Why on earth did not Biden leave enough troops there to keep the Taliban at bay until we could get all Americans out of there before he pulled our troops out?