Greece's conservative government is toughening its position against illegal aliens trying to enter its territory.  Personnel for its border forces have been recently increased, and a new law passed restricting "charities" that pick up migrants at sea and try to bring them to Greece.  It was also one of 12 EU countries signing a letter to the EU Commission demanding changes in EU asylum policy, pointing out the the migrants are under no threat in the countries they enter Europe from and therefore under existing treaties should not be allowed to claim asylum.

Earlier this year, Greece completed a border wall of tall bollards, like the Trump wall in the US, along its entire land border with Turkey.  Bulgariam the other EU country bordering Turkey  has long had a very robust wall on its border with Turkey. 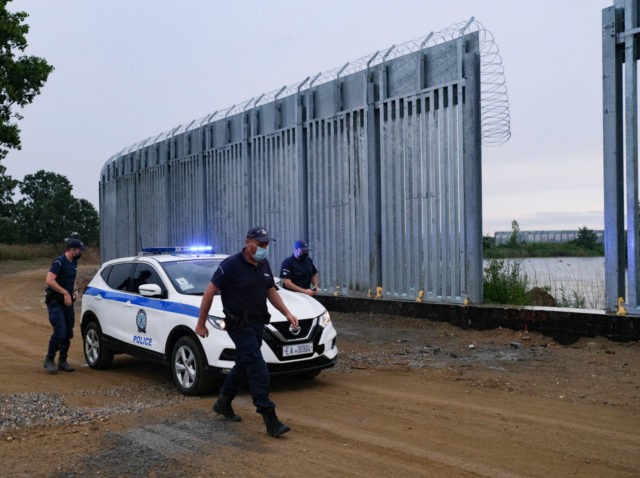