Driving While Impaired in Two Counties 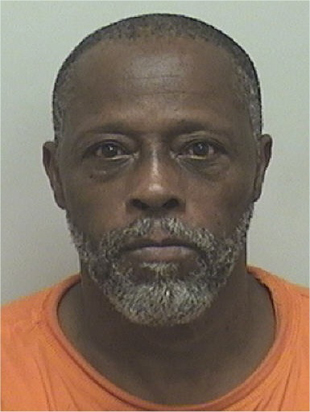 Sgt. Sheppard notified Communications that the driver was refusing to stop and his direction of travel. The vehicle jerked from left to right during the pursuit and reached speeds of approximately 75 mph before turning onto Rivercreek Drive. The driver pulled into a driveway on Antler Drive and exited the vehicle. Sgt. Sheppard took the driver into custody after the driver refused to obey verbal commands.

As a result, Sgt. Sheppard charged James Henry Barrow, age 59 of Antler Drive in Washington, with Felony Flee to Elude Arrest, Driving While Impaired, Driving While License Revoked, Possession of Drug Paraphernalia, and Careless and Reckless Driving. Barrow was held on a $2,000.00 secured bond. The vehicle operated by Barrow was seized because his license was revoked for a prior DWI conviction.