Login to Send a Private Message to Russell Allen 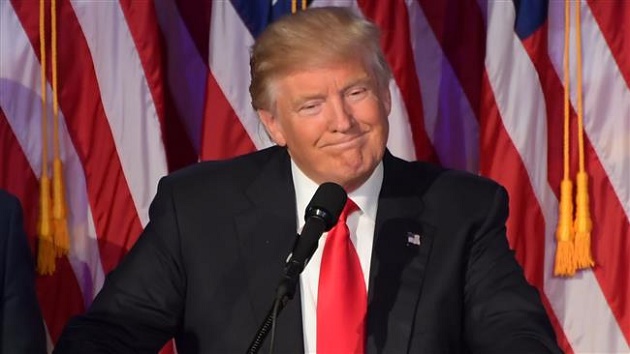 In reality, however, using the Senate to block Supreme Court nominees is common throughout our history as a nation. In recent memory, for instance, the Senate blocked President George W. Bush's nominee Miguel Estrada, an immigrant from Latin America who barely understood English upon arrival, but who worked his way up to serving under President Bill Clinton. Oh the irony: an immigrant from Latin America who even served under Democratic President Bill Clinton was blocked by Democrats in the Senate.

As President Bush came into power, dozens of nominees, including district and circuit courts nominees, were held up, blocked by the inaction of the Democratic-majority Senate.


Even today, President Trump is up against "stiff opposition" from Democrats in the Senate:


Politics is clearly a dirty game. It was immediately apparent to me what was taking place when Democrats suggested Obama's recess appointment to fill the seat once held by the late Justice Antonin Scalia be pushed through before the Senate recess. Although Senator Merkley insists that the decision to block President Obama's appointment was a "Constitution-shredding gambit," in reality, the Recess Appointments Clause of Article II of the U.S. Constitution was addressed during the NLRB v. Canning case of 2014. The Supreme Court then ruled, from an unanimous 9-0 vote, that President Obama's recess appointments were wholly unconstitutional. At the time, however, the court did not fully agree on a reason why. 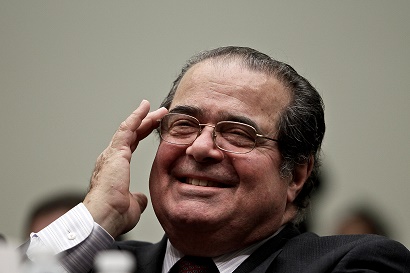 Fortunately for us, President Obama was never allowed to make a decision one way or the other. Instead, Senate-majority leader and Kentucky Senator McConnell skipped recess, taking the option off the table for President Obama, then blocked the former President's nominee altogether.

Although the nuclear option, wherein Senate Republicans would eliminate the possibility of a filibuster, is a viable option, Senate Majority-leader Mitch McConnell addressed both parties on the Senate floor, imploring Democrats to accept the validity of President Trump's win and give each nominee "careful consideration followed by an up or down vote" as opposed to a filibuster.

President Trump is expected to make another big announcement soon. It really doesn't matter who he appoints to different positions, Liberals will buck back regardless. President Trump has left little doubt that he'll stand his ground and stand up for the United States as well as the values that Americans have traditionally held tight.

Russell Allen is a conservative writer and researcher. He is the owner and editor of Conservative Articles, a Conservative news website with opinion articles as well as current-affairs. He's on Twitter as well as Facebook. He's lives in southern-Granville County, NC. Husband to one, father of three, and follower of Christ.