In the Christmas Spirit: Greg Lake 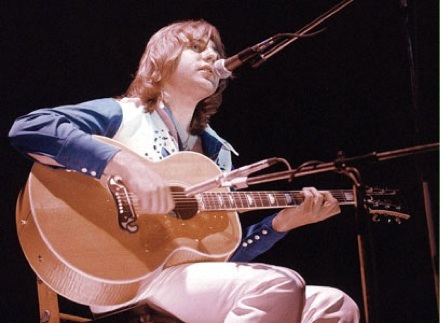 The song is a short statement on the Commercialization of Christmas juxtaposed against the known world conflicts of that time: Vietnam War, Six Day War, various Communist influenced halocausts, etc. It was a most difficult period as evidenced in John Lennon's "So this is Christmas" as well. A significant component of this song is the "Lieutenant Kije Suite" by Russian composer Sergei Prokofiev, born 1891, died 1953. This short movement was borrowed from the public domain, which included his fine work, as well as others. If Greg Lake is well remembered, maybe one day some measure of his library of 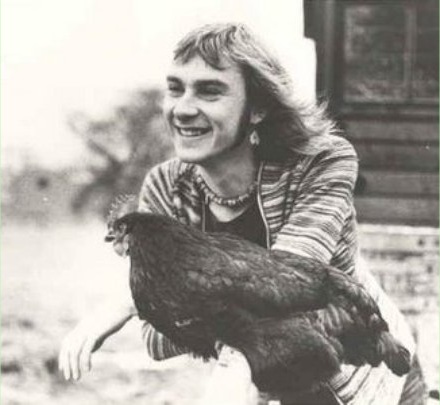 Peter Sinfield wrote the lyrics.
creative work will be borrowed from the public domain as well.

An inconsequential side note: I saw Emerson, Lake and Palmer at a music festival held at Charlotte Motor Speedway in Summer, 1974, just one year before the creation of this song, "I Believe in Father Christmas." Emerson, Lake and Palmer, the band, was the headline act, with a Duane Allman-less-Allman Brothers second on that bill.

Emerson, Lake and Palmer had some interesting special effects, like a spinning baby grand piano, with Keith Emerson continuing to play. I left that big show, with so many other fantastic acts earlier during the day, thinking Emerson, Lake and Palmer could sure use a good guitar man. I considered well that the Allman Brothers were amazing, even with Dickey Betts picking up his pace to compensate for the loss of the legendary Duane Allman. Also, that band's newest member, Pianist Chuck Leavell, was absolutely on fire that night, especially in his treatment of their new instrumental colossus, "Jessica," from their recently released "Brothers and Sisters, 1973." The Allman Brothers really rocked me to my core that night.


This video below is the best I could find, of any quality, of "I Believe in Father Christmas," which was released Christmas, 1975. Remember, this was long before music videos on MTV, which might explain the lesser quality: Below.


This second video is of Greg performing the song about twenty years later. Better quality, and in a concert setting, and aren't we all getting older ... thank God: Below.

This third video is a short documentary on this fine Christmas project: Below.

I Believe in Father Christmas