The morality of wealth: de Blasio and the WSJ are wrong | Beaufort County Now | Among many in the Democratic Party, attacking the rich is back in style.

The morality of wealth: de Blasio and the WSJ are wrong

Published: Saturday, February 23rd, 2019 @ 2:48 am
By: Carolina Journal   ( More Entries )
Publisher's note: The author of this post is Dr. Roy Cordato, who is Vice President for Research and resident scholar for the Carolina Journal, John Hood Publisher. 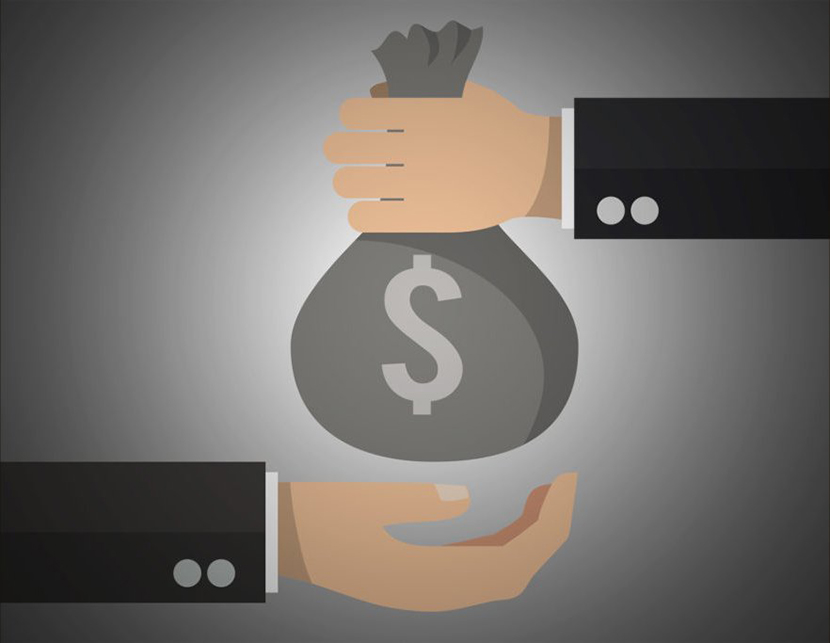 Among many in the Democratic Party, attacking the rich is back in style.

Some popular Democrats contend that large concentrations of wealth are, at best, unseemly and, at worst, absolutely immoral. From newly elected Congresswoman Alexandria Ocasio-Cortez to possible presidential candidates, including Senators Elizabeth Warren and Bernie Sanders and New York Mayor Bill de Blasio, proposals to punish the rich through exorbitantly high marginal tax rates of 70 percent or 80 percent are commonplace. Most recently, Mayor de Blasio argued that while there is plenty of money in New York City, it is in the hands of the wrong people. The clear implication was that those who have accumulated large sums of wealth should not be allowed to keep it and that some form of coercive wealth transfer would be in order, presumably to move that money to de Blasio's chosen "right hands."

In an editorial, the Wall Street Journal pushed back on de Blasio's remarks. In doing so, it pointed to the fact that some of wealthiest citizens of New York City - libertarian billionaire David Koch, Home Depot Founder Ken Langone, financier Richard Gilder, and investor Stanley Druckenmiller - have given many hundreds of millions of dollars to philanthropic efforts to improve the lives of everyone living in de Blasio's kingdom.

The problem with the Wall Street Journal's approach is that it misses a fundamental point and in doing so makes the wrong argument. The moral case for wealth cannot rest on how the wealthy use their money.

For socialist-leaning Democrats like Ocasio-Cortez, de Blasio, Bernie Sanders, and others, high levels of income or wealth and large disparities in wealth distribution cannot be justified at all. From their egalitarian perspective, such disparities are, in and of themselves, immoral. From the Wall Street Journal's perspective, the morality of having large sums of wealth seems to rest on how it is used. The money is in the "right hands" if those who have it give a significant portion of it away for the "greater good." In other words, if these folks were not so generous with what they've earned, well, maybe de Blasio would be right.

From a moral perspective, both the democratic socialists and the Wall Street Journal are wrong. It is not about how much one has, relative to others, or how the money is disposed of, but how it is obtained that determines the morality of wealth and income. If a person uses moral means to obtain his or her wealth (regardless of how much wealth that is) it is moral, i.e., in the "right hands." But if the means by which the wealth is obtained are immoral, then so is possession of that wealth, regardless of how it is used.

So, the logical question is, if we are not going to use the level of wealth or its use as our standard of morality, but, instead, the means by which the wealth is obtained, then what determines the morality of means? If we are going to proclaim that any level of wealth that is obtained properly is moral, then we have to know what the definition of "proper" is.

In a free society, income and wealth that is obtained through voluntary means, that is, without the use of force or fraud, is moral. If a person obtains his or her wealth through non-coercive methods, then no matter how much is earned or how it is used, the income is justified; it is ethical. On the other hand, if the wealth is obtained through force, threats of force, or fraud, i.e., through non-voluntary means, then it is immoral.

For example, if a person produces a product or service that is highly valued by others in society and they become wealthy by voluntarily exchanging that product for money that others surrender freely to obtain it, then the wealth generated by that production is morally obtained and justified. This is true regardless of how much it is or how it is used after the fact.

On the other hand, if a mob boss amasses a fortune by extorting local businesses and threatening violence against potential competitors, then all of the wealth obtained by these methods is immoral. And the fact that the mobster gave some large sums of money to build a hospital or playground doesn't make that wealth any more moral or even imply that it is in the "right hands." The right hands for that money would be the hands of the people who had it extorted or stolen from them, even if they wouldn't have done any of those "good" things with it.

This framework also has policy implications. Wealth that is obtained by businesses or individuals through the coercive methods of the state, even if it was done using legal political processes, should also be viewed as morally suspect. In a free society, a businessperson that becomes wealthy by getting special subsidies from government or by using eminent domain to take property from owners unwilling to sell it or through regulations that keep potential competition out of the market are doing so through the use of immoral means. This is the wealth that we should view as being in the wrong hands. Governments should end existing opportunities for obtaining wealth through immoral methods, illegal or legal, and avoid opening up new opportunities for coercively transferring wealth in the future.

Dr. Roy Cordato is senior economist and resident scholar at the John Locke Foundation.
Go Back