Class of 2019 Graduates With an Increase in Honor Students 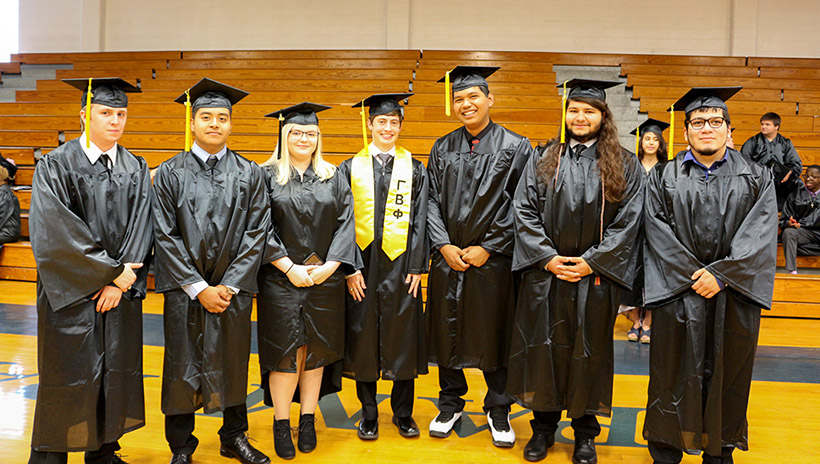 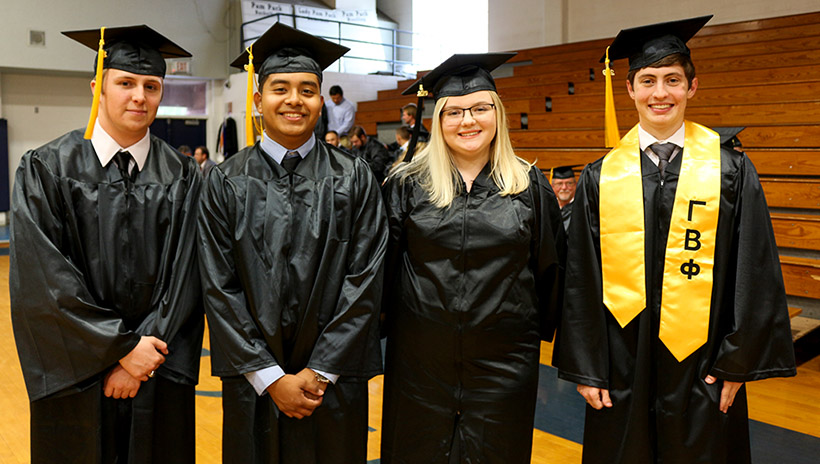 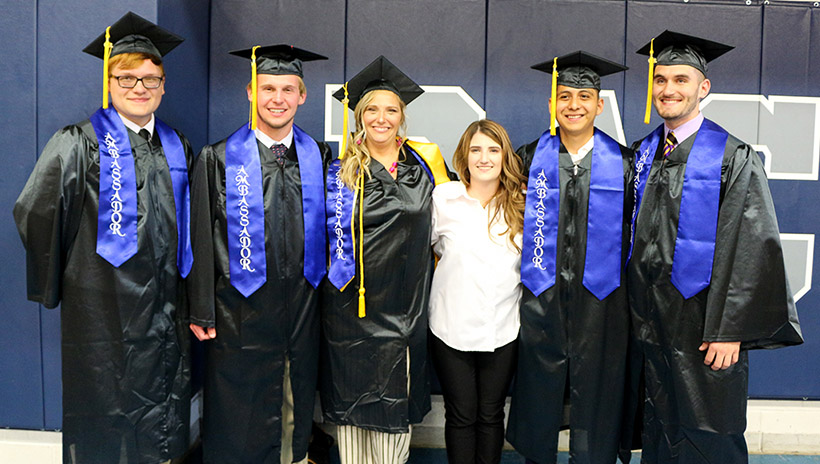 Yellow tassels were prominent this year as the Class of 2019 saw a 26 percent increase in its proportion of honor students.

BCCC welcomed Keith Kidwell as its commencement speaker. Kidwell was elected to the North Carolina House of Representatives for the 79th District in November 2018, representing Beaufort and Craven counties. Originally from Passaic, N.J., he studied business management at William Paterson College in New Jersey while working full-time. His career has given him management experience in warehousing, domestic and international distribution, facilities, fleet, purchasing, budgeting, finance, taxes and sales. Kidwell has been a small business owner in Washington, N.C. for nearly 30 years, where he owns and manages the local H&R Block and Kidwell Enterprises, Inc. He has taught seminars on business taxes through the Small Business Center at BCCC.

Kidwell told the audience that they should take any doubt by others in their ability as a challenge to prove them wrong. He talked about numerous occasions in his life where he exceeded expectations that others had set for him. 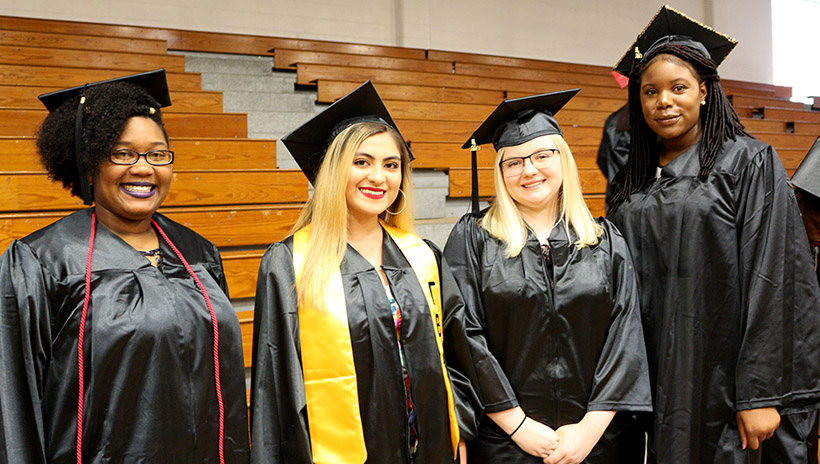 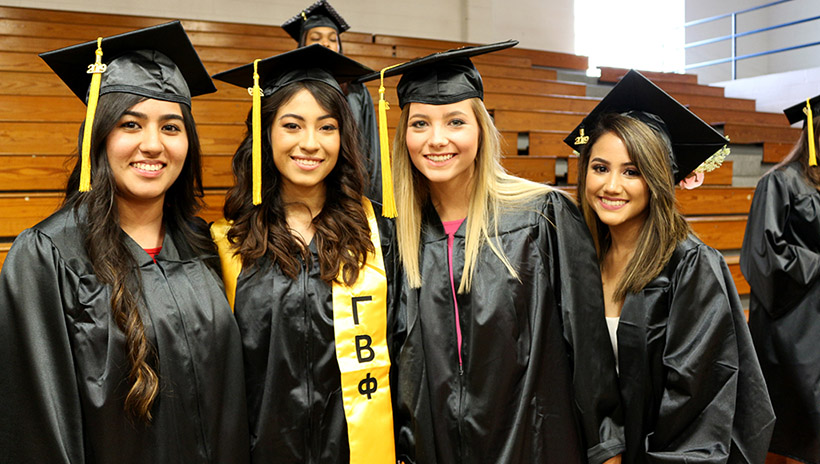 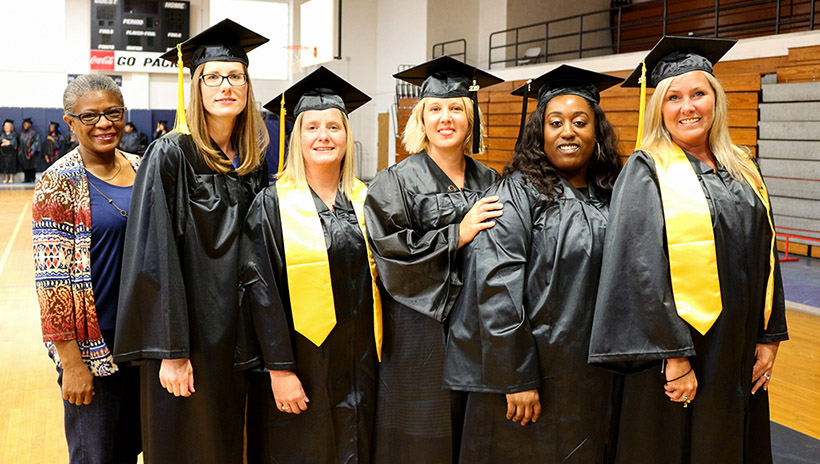 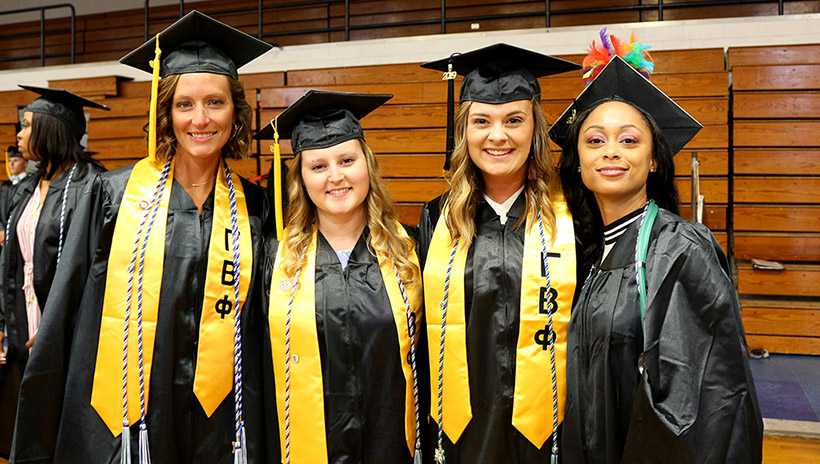 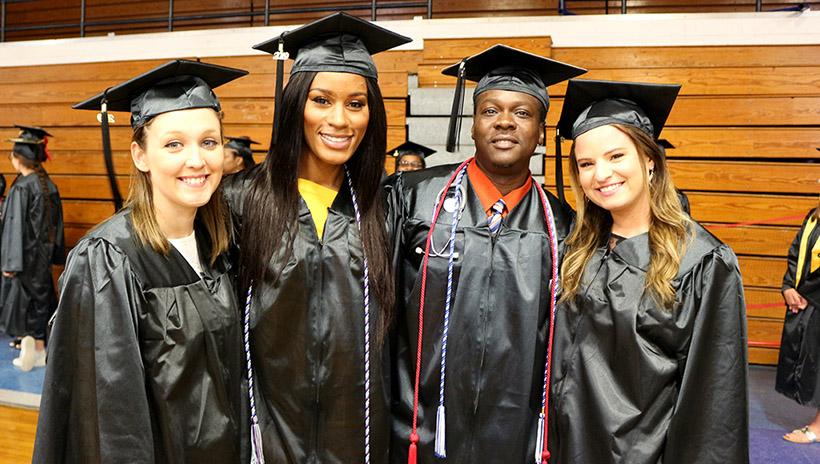 BCCC wishes all the best to the departing students and hopes that they return to share their success stories with their former instructors.