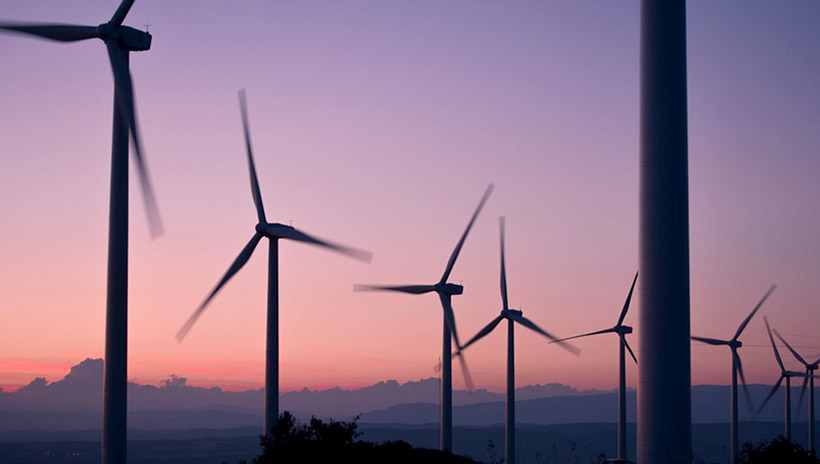 The House Energy and Public Utilities Committee on Tuesday, June, 25, approved a version of a bill to restrict new wind turbines near military bases, eliminating a proposed ban that was part of the original bill.

Under a proposed committee substitute of Senate Bill 377, the "Military Base Protection Act," the N.C. Department of Environmental Quality will notify military officials after it receives a permit application for a wind facility.

Committee Chairman Rep. John Szoka, R-Cumberland, said the House version is a result of negotiations between the House and Senate.

The notification will include a map showing specific locations of wind turbines. It will also include a request for the commanding officer or his designee for technical information related to any adverse impacts on the military operations that may be affected by the turbines. DEQ will also notify county governments and municipalities where wind facilities are proposed and request they provide information on potential adverse impacts.

Sen. Harry Brown, R-Onslow, co-sponsored the original bill because he is convinced large wind energy projects, such as the Amazon Wind Farm near Elizabeth City, hinder the military's ability to conduct low-level flight training missions in North Carolina. He also thinks construction of new wind facilities could hurt the state in a future Base Realignment and Closing process.
Go Back