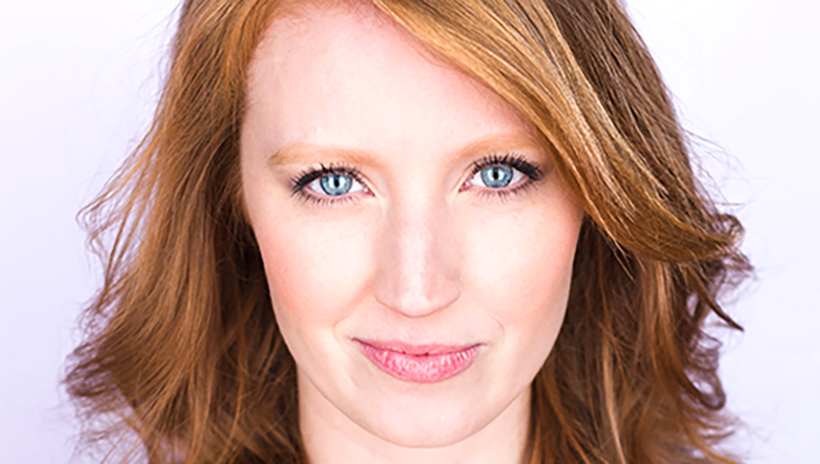 The 10-episode series, set to premiere July 9, features "the best of the best stand-ups, sketch troupes and comedic variety acts" competing for a $250,000 prize package, according to NBC. Comedian Jeff Foxworthy, model and author Chrissy Teigen and "Saturday Night Live" cast member Kenan Thompson are judges with comedian Amanda Seales as the host.

Cox received a bachelor's degree in theatre arts with a double concentration in professional acting and musical theatre in 2012. The Washington native is also a member of the sketch comedy troupe Room 28. The mostly Latino group performs live in New York City but also makes videos, like their popular Game of Thrones parody that reimagined White Walkers as gentrifying hipsters. Cox is the newest member of the group.

She became interested in comedy at ECU after joining a student improv club.

"Getting on stage and not knowing what you're going to say sounded terrifying. But my friends pushed me to try out," Cox said. "I started out really shy but came out of my shell. The professional acting program taught me so much about myself, too. I think being in that department really helped me come into my own." 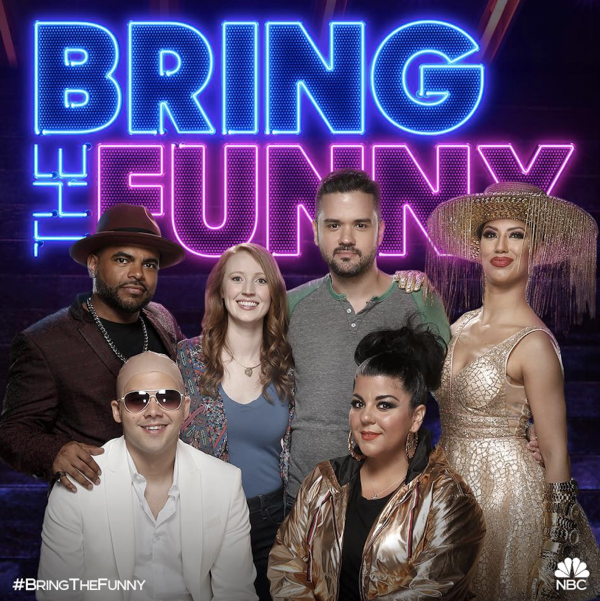 Cox and her comedy troupe, Room 28, compete on NBC’s “Bring the Funny,” premiering July 9. | Contributed Photo
After graduating, Cox moved to New York City to pursue acting. Trying to get involved in as many things as she could, Cox joined the Actor's Project, an off-Broadway showcase that helps actors find representation. That's where she met her manager as well as Andrew Casanova, a member of Room 28.

"One of their cast members became a series regular on 'Orange is The New Black,' so they had a space to fill," Cox said. "I was a little nervous to become part of an already established group...but everybody just works so hard and is so talented."

Another Room 28 member had a connection with an NBC producer, who encouraged the group to audition for "Bring the Funny."

"It was a pretty long process. I didn't think it would actually happen, but I knew if you don't try, you regret it," Cox said.

Fortunately, the group was accepted. While Cox can't reveal how far they got, she can tell viewers to expect to see amazing comedy acts from all over the world.

"I want to thank the ECU theatre department and all the professors that work so hard there," she added. "They really did change my life and made me want to pursue this crazy dream - and made it seem possible to do so. I would not be going on 'Bring the Funny' had it not been for my ECU training."