The Peculiar Politics of Reading Software for Early Literacy | Beaufort County Now | Who could have predicted that North Carolina educators, lawmakers, and media would spend so much time disputing the reading software selected by the N.C. Department of Public Instruction (DPI)?

The Peculiar Politics of Reading Software for Early Literacy 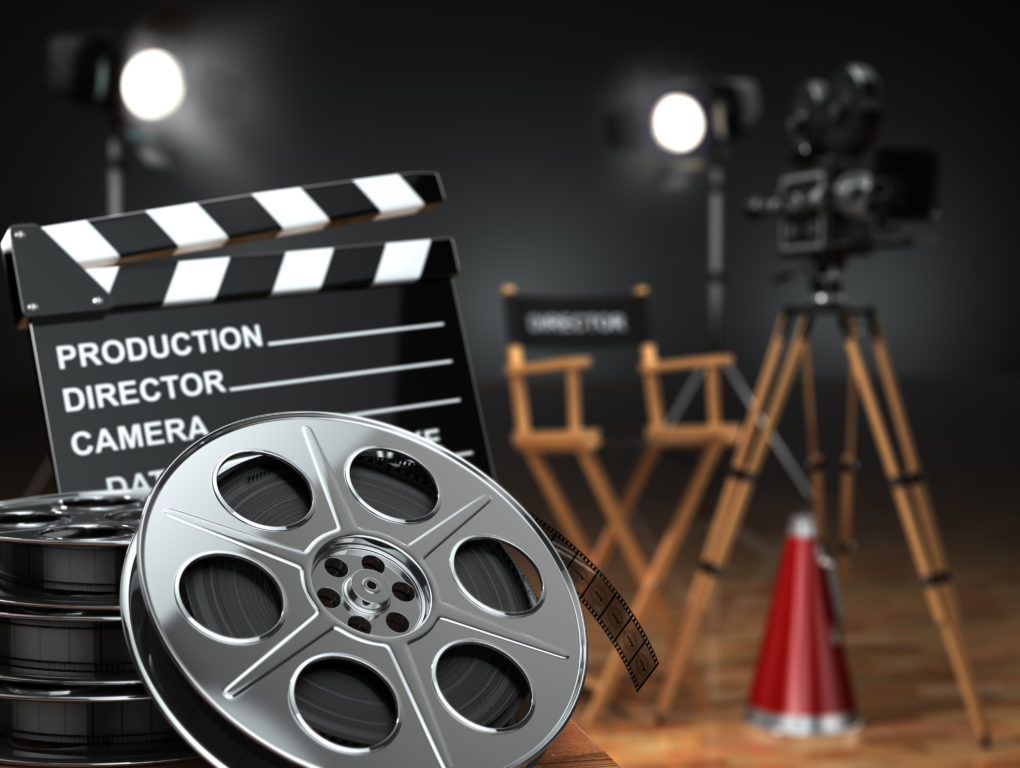 Who could have predicted that North Carolina educators, lawmakers, and media would spend so much time disputing the reading software selected by the N.C. Department of Public Instruction (DPI)? I certainly didn't, but here we are.

Since 2013, North Carolina has used a computer program called Amplify mClass to assess the reading proficiency of elementary school students as part of the Read to Achieve initiative. Late last year, DPI officials and staff began the process of evaluating reading programs for the next contract cycle. The evaluation included Amplify mClass and its competitors: Istation, i-Ready, and NWEA. Of the four, mClass and Istation were the top two choices of the evaluation committee. In January, the committee signaled its intent to negotiate and renew the Amplify mClass contract.

In March, State Superintendent Mark Johnson announced that the evaluation process was compromised. Thanks to a whistleblower, he had learned that "one of the committee members failed to disclose that they had a prior business relationship with Amplify." In addition, Johnson cited flaws in the ranking process that skewed the evaluation further. DPI's general counsel canceled the procurement process, and Johnson awarded the contract to Istation. Amplify formally protested the decision and has asked the General Assembly, State Attorney General Josh Stein, and State Auditor Beth Wood to intervene.

Public school advocacy organizations and a small group of activist educators have refused to take Johnson's explanation at face value. In an article about the dispute published in the News & Observer, Suzanne Miller of N.C. Families For School Testing Reform said that Istation "was rushed into schools in an irresponsible and disrespectful manner that's disruptive for districts, educators and students. and won't yield the desired results." NCAE President Mark Jewell added, "It is clear that there must be outside intervention to fix this flawed process." They have asked for a one-year delay.

For Johnson's adversaries, a one-year delay would be enough time for the legislature, the attorney general, and state auditor to find "the dirt," even if it is not apparent that any exists. None of the documents released thus far point to a smoking gun. Naturally, social media is full of speculation about the real reason why Johnson canceled the procurement process and awarded the contract to Istation. One theory is that Istation made some backroom deal with Johnson. Others believe that Senate President Pro Tem Phil Berger compelled Johnston to select Istation. Those thinking ahead to the 2020 election imagine that there is a political advantage to choosing Istation over Amplify mClass.

It's no secret that Johnson's critics support one of the many Democratic candidates that will seek the State Superintendent's office in 2020. These Democratic boosters want to use this situation to disparage Republicans like Johnson and Berger. Depicting them as incompetent, conniving, crooked, and ignorant is politically advantageous, even as there is no direct evidence of wrongdoing. The best that the Republican-hating editorial board of the News & Observer could muster is to ask the question, "What's the NC Superintendent not telling us about a flawed bidding process?" Perhaps there is more to the story. If so, the additional information may do more to vindicate Johnson than substantiate the conjectures of his opponents.

To get a sense of how teachers feel about the change, I have read hundreds of posts on North Carolina's most popular public school Facebook page, North Carolina Teachers United. Obviously, this is not a representative sample of teachers, but I found the posted exchanges to be honest and focused on instruction, not politics. And many of the concerns aired by teachers speak to broader issues that impede their work, such as unsatisfactory curriculum materials, limited instructional time, and the use of data to inform teaching. It is a good reminder that even the best programs are subject to constraints from those in charge of schools and classrooms.

I had four takeaways from the social media discussions of the issue.

First, teachers correctly point out that no computer program, whether it is mClass or Istation, can replace a well-trained teacher employing a solid approach to reading instruction. One teacher wrote, "We already use Istation at my school and I don't mind it. It's a small piece of data that helps to target my instruction. It absolutely does not replace guided reading or running records for determining reading level. I guess it seems like some are making judgments about something they do not fully understand."

Second, teachers and parents who have children that use Istation generally like it, even as they acknowledge its limitations. "Our district has been using Istation for several years now. My own kids actually enjoy it," a teacher wrote on the NCTU Facebook page. "They tell me all the time about things they read and learned about on Istation. They can't tell me anything they read for the mClass assessments."

Third, teachers and parents were not necessarily enamored with Amplify mClass. A teacher observed, "I always felt mClass/TRC was more about micro-monitoring teachers rather than helping students." Even teachers who like using Amplify mClass are amendable to the switch to Istation.

Finally, teachers objected to the timing of the announcement, lack of information about the change, and work required to reorient their instruction to a new program. Clearly, state and local education officials could have done a better job of communicating with educators. It was unfortunate that some teachers found out about the change from media reports of the dispute.

Last year, researchers at the Friday Institute for Educational Innovation at N.C. State published a report that found that Read to Achieve failed to increase student performance on state reading tests. This was a disappointing outcome, given the sizable investments in Amplify mClass, reading camps, and other measures designed to increase the number of students who are proficient readers. Perhaps this shakeup is a small but necessary first step to ensuring that our children are on the right track.
Go Back