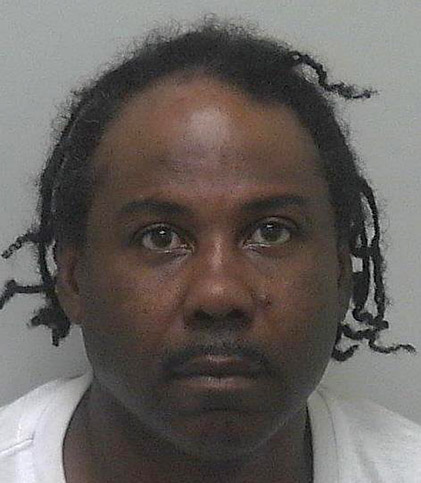 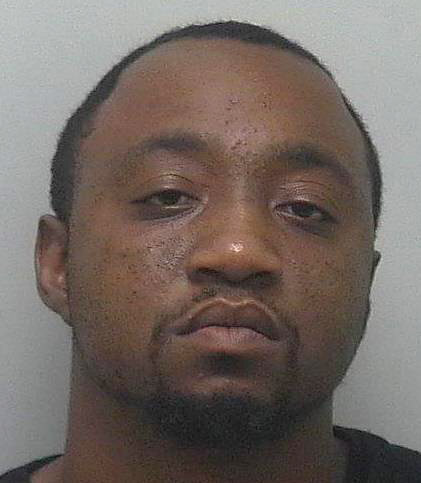 Their arrest stemmed from Investigators receiving information that Thigpen was staying at a residence located at 806 W. 5th Street with Rhome and using the residence to manufacture and distribute crack cocaine and marijuana from. Investigators executed a Search Warrant on the residence and found approximately 6.8 grams of crack cocaine, approximately 14 grams of marijuana, plastic bags used to repackage a controlled substance, digital scales and $2,230.00 in US Currency.