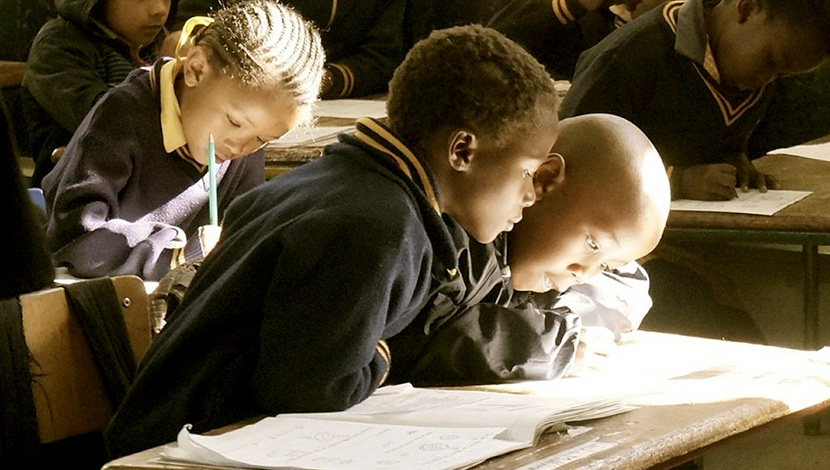 "Most Americans are in favor of school choice and charter schools," Dillingham said.

A Massachusetts resident and 2020 Democratic presidential nominee, Warren has released numerous plans to fix the economy, environment, and education. This week she released an education plan calling for significantly higher spending, to the detriment of charters.

"President Obama increased funding for the federal Charter Schools Program more than any other president," Wilkins said in a news release. "The majority of rank and file Democrats understand this funding is critical to support the education of underserved students."

North Carolina has more than 190 charter schools attended by some 111,000 students, with thousands more on waiting lists. Warren, though, clearly isn't a fan.

Warren, who is vying for the Democratic nomination for president, is calling for the elimination of the Charter Schools Program. The program aims to help expand charter schools, providing millions in annual funding to build new schools and replicating best practices. North Carolina has received $36.6 million in CSP grant funding to expand charter school opportunities to more educationally disadvantaged students.

"Public charter schools have always been based in the fundamental Democratic value of increasing equitable outcomes for all students," Jeffries said in a news release "Studies continue to show that students - particularly black students from low-income families and Hispanic English language learners - have significantly higher learning gains than their similar peers in traditional public schools, gaining the equivalent of three to five months additional learning time."

Warren says expansion of charter schools has occurred without ensuring the schools are subject to the same transparency and safeguards as traditional public schools.

School districts should oversee charters, Warren said, and for-profit charter schools should be banned. Jeffries agreed with Warren about the for-profit ban, as well as the perceived need for more transparency. But he was critical of her plan to end public support for charter schools.

Other charter school supporters, including Jeanne Allen, president and founder of the Center for Education Reform, are equally critical of Warren.

"Banning federal funding for charter schools and threatening the freedom they enjoy, especially under the false argument that they take away resources from underperforming schools, is bad enough, and would produce a devastating race to the bottom that our country cannot afford," Allen said in a news release.