A court has rejected an attempt by the N.C. Department of Public Instruction and Istation for it to intervene in a dispute over a K-3 reading tool contract. carolina journal, superior court, reading tool, contract dispute, jurisdiction, january 8, 2020
Home
Categories
Login 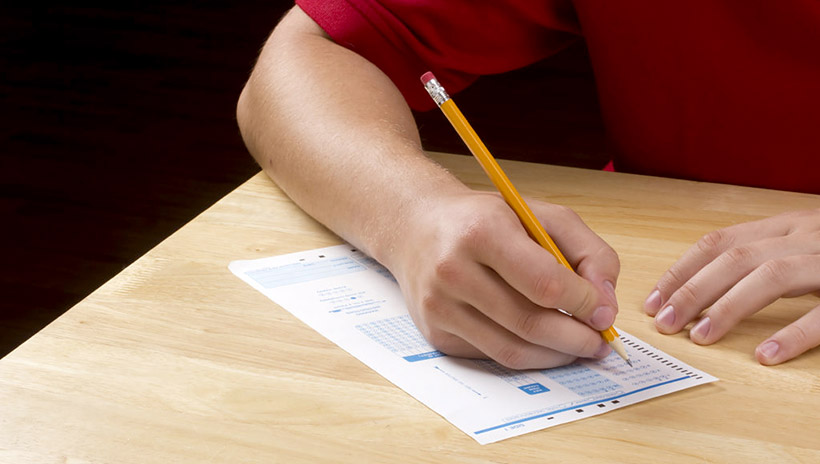 Editor's note: This story has been updated with additional comments

A court has rejected an attempt by the N.C. Department of Public Instruction and Istation for it to intervene in a dispute over a K-3 reading tool contract.

On Tuesday, Jan. 7, Wake County Superior Court Judge Mary Ann Tally said the court doesn't have jurisdiction to review the matter. Attorneys representing DPI and Istation failed to persuade the judge it was necessary for the court to hear the case, let alone intervene and lift the stay blocking implementation of Istation.

Under Read to Achieve, the state's K-3 reading program, students must be tested on their reading abilities. Assessments allow teachers to identify students who are at-risk of failing to meet reading standards by the third grade, and to then plan accordingly.

Since the start of Read to Achieve, the state has used Amplify's mClass to assess students' reading abilities. Instead of renewing the contract with Amplify, DPI awarded a $8.3 million contract to Istation.

Amplify challenged the decision, arguing Istation was developmentally inappropriate for children and failed to meet Read to Achieve standards.

After failing to get DPI to reconsider the contract award, Amplify turned to DIT. On Aug. 19, the information technology department granted Amplify's motion to temporarily stay the implementation of Istation while the dispute over the reading diagnostic contract was heard. The stay has since been upheld.

With the stay in place, DPI and Istation entered into an agreement in which Istation would provide its services at no cost. While the dispute was ongoing, Istation moved forward on implementation and began testing students. The no-cost arrangement expired Dec. 31.

Lucas said DPI couldn't expect Istation to continue to provide its services for free. Lifting the stay was necessary so the state could continue assessing students as Read to Achieve required.

Andrew Brown, an attorney for Istation, said because DIT has upheld the stay, the only recourse left was to appeal to Superior Court.

Amplify's attorney Mitch Armbruster said the Superior Court has no jurisdiction in what is an interlocutory agency decision. DIT has the authority in the dispute, Armbruster said, so it's not the court's place to get involved.

"I'm not convinced that I have jurisdiction in this matter," Tally said. "I'm not going to take any action."

Either DPI or Istation could appeal the decision, but it's unclear whether they would. Lucas declined comment.

Ossa Fisher, president and COO of Istation, expressed disappointment in a news release following the ruling.

"We will continue to push for a final decision on this contract process because we believe that North Carolina's families deserve to have their student's results count moving forward - and that Istation will help the state's students gain ground, as we have in other states and districts across the country," Fisher said.

"We are pleased that the Superior Court judge made a decision that keeps the focus on due process and a swift resolution on the merits of our case," Larry Berger, CEO of Amplify, said in an email.