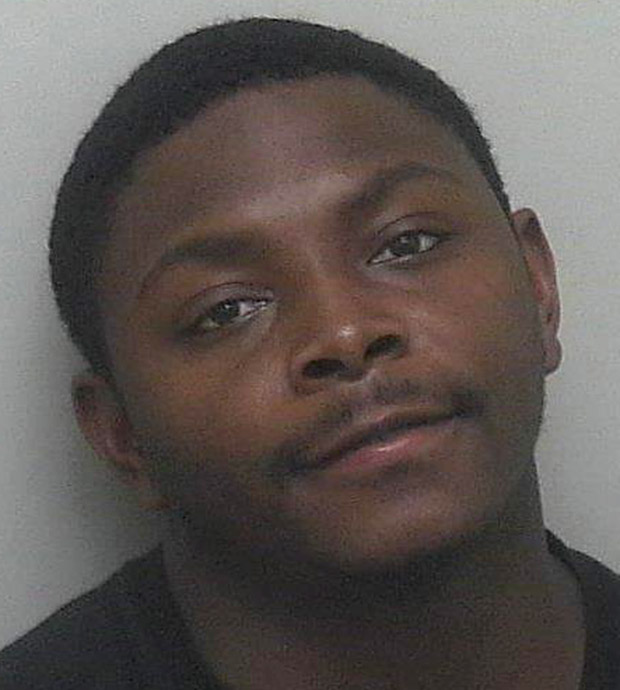 Damount Harvey
On 2/18/2020, Investigators with the Beaufort County Sheriff's Office Drug Unit arrested Damount Harvey, 27 years of age, of 992 Elm Street in Belhaven. Harvey was charged with Possession with Intent to Sell and Deliver Marijuana, Maintaining a Dwelling to Keep and Sell a Controlled Substance and Possession of Drug Paraphernalia.

Harvey was confined in the Beaufort County Detention Center under a $10,000.00 secured bond.