On Wednesday, June 13th Washington Police Department arrested Santez Rico Keys, age 28 of Pierce Street during a traffic stop while in possession of 177 grams of Marijuana. Keys was charged with possession with intent to sell or deliver marijuana within 100 feet of a park and misdemeanor possession of drug paraphernalia. At time of his arrest, Keys was out on bond from a recent arrest May 21st for similar charges. Keys was placed in Beaufort County Jail and later released on a $20,000 bond pending appearances. Additional charges may be soon be added. 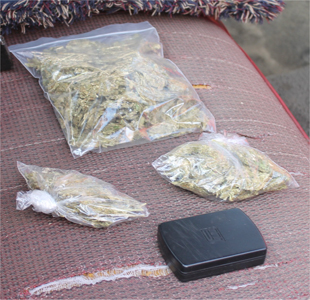 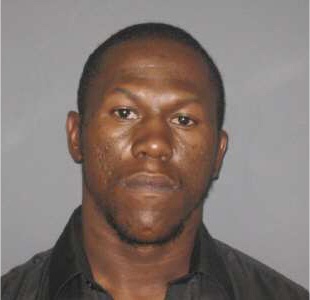 Keys was most recently in the news when he was arrested and was found with marijuana concealed in his waist band in the Beaufort County Jail.