Nurses Union Win in Asheville Could Be a Loss for Patients 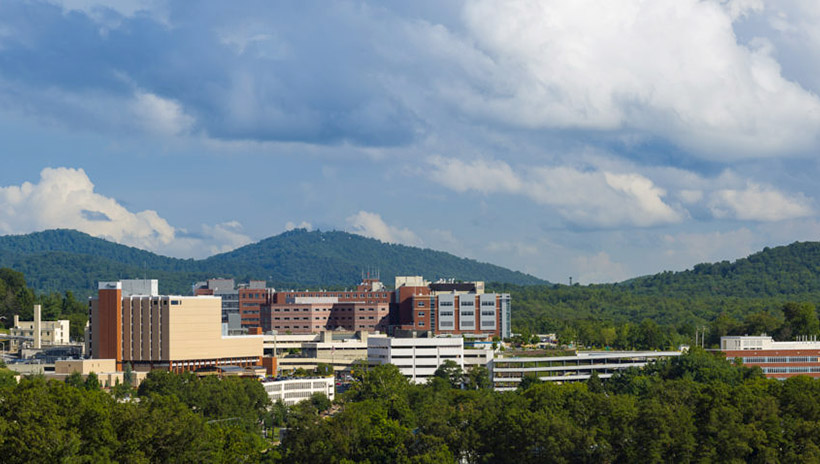 Both sides say patient safety is at risk.

The union says this is the "largest union election win in the South in 12 years." The National Labor Relations Board announced the vote to unionize Mission Health on Thursday, Sept. 17.

Mission Health controls almost half of the health care services and providers in 11 counties in western North Carolina, according to Modern Healthcare. The system's own consultant dubbed it "the only major producer of hospital services in Western North Carolina," said an Urban Institute 2015 report on the system.

"Unionization is a response to cartelization," Guze said. "The fact that we have fewer and fewer larger health care providers is a problem - not only for employees but also for us as consumers of health care. ... It harms the rest of us, not just with higher prices but also lower quality."

HCA has battled political backlash since the takeover. Mission Health's patient safety grades fell from an "A" to "C" in little over a year, according to the hospital watchdog Leapfrog. Attorney General Josh Stein said he received "harrowing" complaints about its quality of care.

"Only a few months into the HCA buyout, we started to see dramatic decreases in the amount of staff and resources we had across the hospital," Sue Fischer, a float pool RN at Mission, says in a news release.

HCA denies the union's accusations. It has argued it has enough resources and staff to care for patients safely.

"We should see this as a manifestation of a disturbing trend that's going to make health care less affordable, less accessible, and less innovative in the years to come," Guze said.

The victory is also a "huge booster shot" for union activity across the South, Dan Bowling, senior lecture fellow of employment law at the Duke University School of Law, told Carolina Journal before the vote.

It is also a major defeat for HCA Healthcare, which controlled 184 hospitals and $51.3 billion in revenue in 2019. Only 37 of its hospitals had any union presence, and many of them were concentrated in right-to-work states.

But union activity within the health care sector is picking up.

The wife of Democratic presidential nominee Joe Biden appeared in a virtual roundtable hosted by National Nurses United just days before the union's victory. Jill Biden promised her husband "will be the most pro-union president since [Franklin Roosevelt]."

North Carolina boasts the second-lowest unionization rate in the nation, behind only South Carolina. Only 2.3% of its workers belonged to a union in 2019, according to the U.S. Department of Labor's Bureau of Labor Statistics.

The fight isn't over at Mission Health. Union organizers say this win is "just the beginning" of their agenda. They say they will bargain for patient safety, higher staffing, and higher wages.

HCA says it will examine the election process and the conduct of the parties. It says it plans to "ensure that all of our nurses had the fair election that they deserve."

"This isn't what is going to fix health care," Cannon told CJ. "Dividing up the pie as it exists right now isn't going to help patients. ... We need things that will drive down the cost of care — not changes that shift some money from hospitals to nurses and drive up spending overall."