Login to Send a Private Message to Conservative Voter 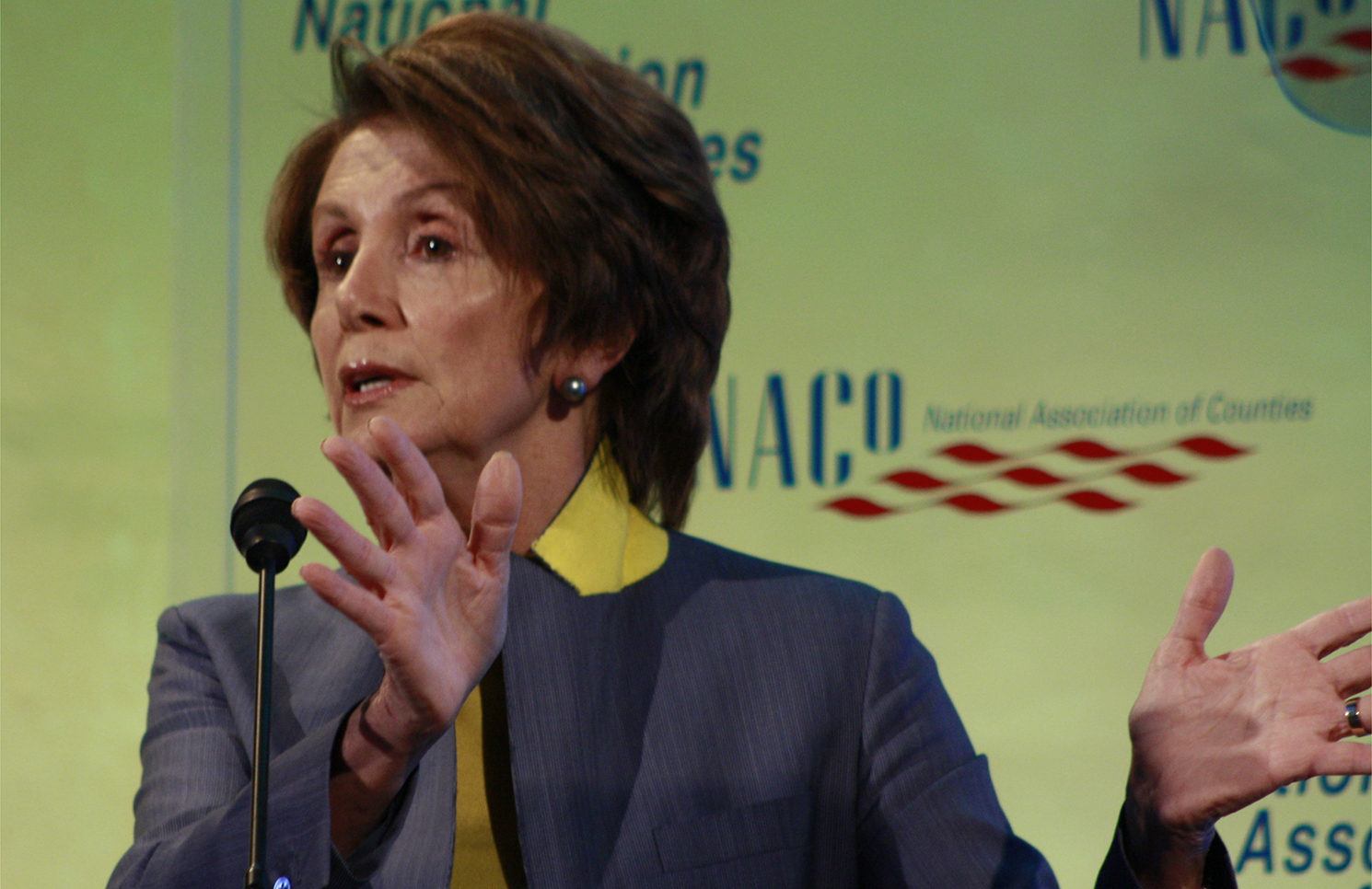 Pelosi's new House rules are the opening shot on the Democrat's assault both on democracy and on our economy. Several significant changes weaken the legislative powers of the minority, make it much easier to spend money on ideological projects of the left, and limit the free speech of members of Congress.

The Motion to Recommit has been a legislative tool available to the minority to get a recorded vote on their position on an issue since the 1800s, and is one that Pelosi used frequently when the Democrats were in the minority. Pelosi's new House rules eliminate this tool and deny it to the current GOP minority.

What has gotten the most attention is Pelosi's silly gender rules, prohibiting use of terms like "son, daughter, mother, grandmother' and so on. Pelosi's own public biography contains some of the terms she is now prohibiting in the House. This is Orwellian Newspeak to try to politicize our language to support the absurd claims that one can choose his or her own gender. It is an assault on freedom of speech.

The rules in recent years have required that cuts be identified to offset any new spending, but those rules are now eliminated. The fast track rules for emergency spending have also been greatly expanded to encompass essentially all of the Democrats' ideological objectives.

There are also new rules to allow ethics complaints against members of Congress for things they say inside or outside of Congress. While these are not yet all inclusive, their expansion is an ominous sign. Punishing speech by elected officials is a particular affront to the First Amendment.

If Democrat radicals win the two Senate seats in Georgia today, we will almost certainly see similar rules to straightjacket Senate procedure and allow the increasingly extremist Democrats to ram through whatever they want, rendering our legislative branch no more of a deliberative body than the old Supreme Soviet was.


Additional recommended reading on this everlasting and exasperating subject on this Speaker cn be found here.
Go Back