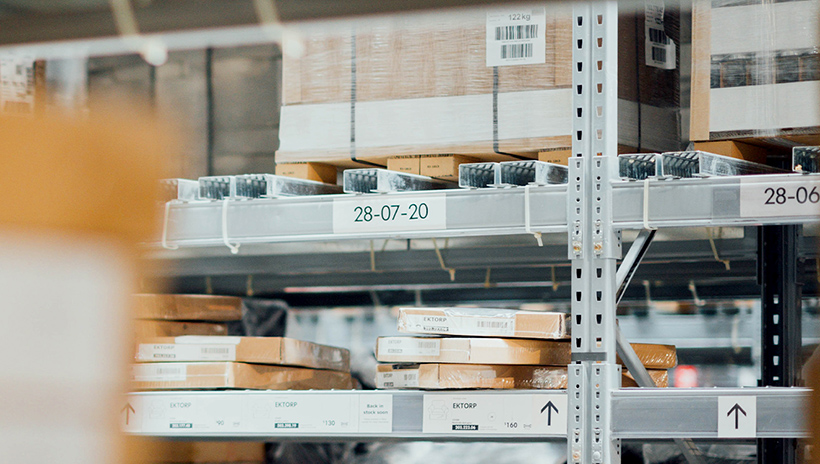 Founded more than 50 years ago, the Eastern Carolina Vocational Center is the largest employer of people with disabilities in the region. State Employees’ Credit Union Public Fellows intern Nathaniel Smith helped the center share its message by managing its marketing plan as part of his internship duties. | Photo: CHUTTERSNAP / Unsplash

Moving around during childhood can be stressful for any student constantly boxing up and uprooting their lives.

After more than four moves and a constant reshuffling of schools and friends, Detroit native Nathaniel Smith finally settled in Charlotte. 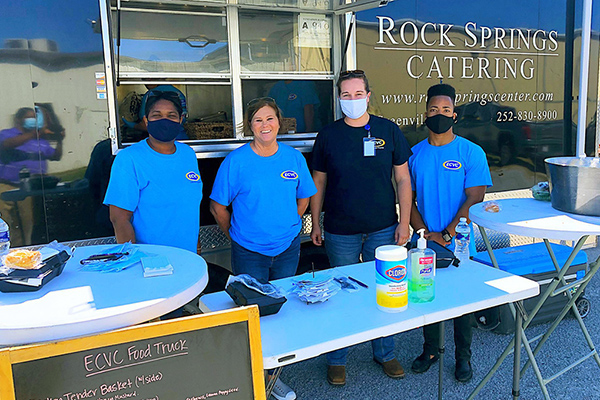 "It was difficult moving around and changing schools," Smith said. "Anyone that's had to go through it knows the challenges of trying to make friends. But, it's ended up helping me because I had to learn how to talk to people and learn how to be in new situations."

Smith has translated the skills that helped him build lasting friendships into developing his career. The marketing major knew he wanted a future in business. It took pairing up with a nonprofit to find his calling.

"I had an opportunity to join an organization called the Young Black Leadership Alliance," Smith said. "Through them, I learned how to network. I've always been outgoing, and I love talking to people and hearing their stories. A big part of my personality has always been listening to others and getting to know their character. With marketing, I get to help businesses share their character with the world."

Smith was paired with ECVC to help the nonprofit share its character with the region.

Located in Greenville, the center was founded more than 50 years ago and is the largest employer of people with disabilities in eastern North Carolina. ECVC employs more than 200 people and places an average of 85 workers with disabilities into local community employment positions each year.

Additionally, ECVC has a production and manufacturing plant that produces products ranging from batteries to drill bits to custom frames. These products help the nonprofit remain self-sustaining.


"No matter where you’re interning, there’s some way for you to give back. This has been an impactful experience I’ll remember for the rest of my life."
– Nathaniel Smith, marketing major
As an intern with ECVC, Smith was responsible for educating the region about ECVC's mission.

"I've also learned how to do new things like shoot and edit video and create graphics and flyers. It's been rewarding seeing my work actually used and applied."

Smith's supervisor, ECVC contract management and marketing director Ellen Jackson, said that he stood out during the selection process.

"Our mission is to help people with disabilities attain a higher quality of life through the achievement of their vocational goals," Jackson said. "Part of the reason why I chose Nate was that he said he wanted to make a difference through his internship. I thought he could do that here. Nate has had a big influence in our marketing department over the last three months and he's been able to help a lot of people in this position."

For Smith, his dedication to ECVC ties back into the acceptance he felt when he first joined the nonprofit in Charlotte.

"It's important to serve your community," Smith said. "I had a place where I felt that when I settled down in North Carolina. The workers at ECVC have that same connection thanks to the great work they do here. Having a chance to share that with others has been awesome.

"That's the best part about this internship program," he said. "No matter where you're interning, there's some way for you to give back. This has been an impactful experience I'll remember for the rest of my life."

The SECU Public Fellows Internship program at ECU connects the university and regional communities through projects that address community-identified priorities. Students are placed in government and nonprofit positions that allow them to develop leadership, analytical, problem solving, communication and project management skills.