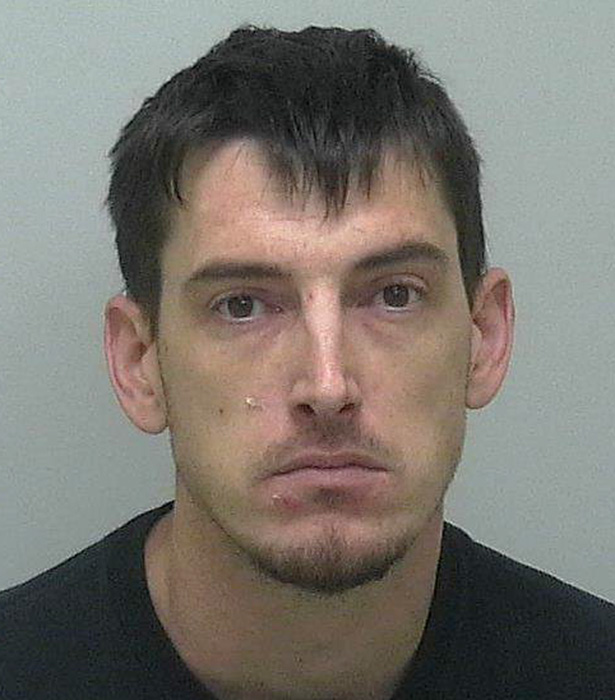 On Monday, January 11, 2021 at about 1:45 pm the Beaufort County Sheriff's Office received a 911 call reporting a shooting in the parking lot of Slatestone Grocery at 2040 Slatestone Rd, Washington NC.

Sheriff's Deputies responded to the scene to find a 44 yr. old Beaufort County man dead at the scene from apparent gunshot wounds.

After conducting interviews of eyewitnesses, processing and collecting evidence which included video from the store and the service of a search warrant at the suspect's residence, Beaufort County Sheriff's Investigators have charged William Charles Waters, age 33, of Washington with one open count of Murder for the shooting death of 44 yr old Jamie Stewart Daniels.

Investigators learned that an argument between Daniels and Waters, over stolen property began at Waters' house on Terrapin Track Rd, not far from the store. Daniels ran from Waters' home and was chased by Waters and another unnamed man. A physical confrontation began in the store parking lot where Waters shot at Daniels multiple times. It is unknown at this time exactly how many times Daniels was hit.

North Carolina State Highway Patrol Troopers were the first to arrive on scene and took Waters into custody. He is currently being held in the Beaufort County Detention Center without bond.

Waters has also been under investigation by the Sheriff's Office drug unit for being involved in the use and distribution of fentanyl and prescription pills. He was charged on 11/30/2020 for one count of Possession With Intent to

Manufacture Sell or Deliver a Schedule II Control Substance (Amphetamine/ Dextroamphetamine) and one count of Sell and Deliver a Controlled Substance.

In addition to the Murder charge yesterday, the Drug Unit also charged him with two additional counts of Possession With Intent to Sell and Deliver a Schedule II Controlled Substance involving the sale of Oxycodone and Fentanyl.

The investigation is continuing and additional charges may be forth coming.